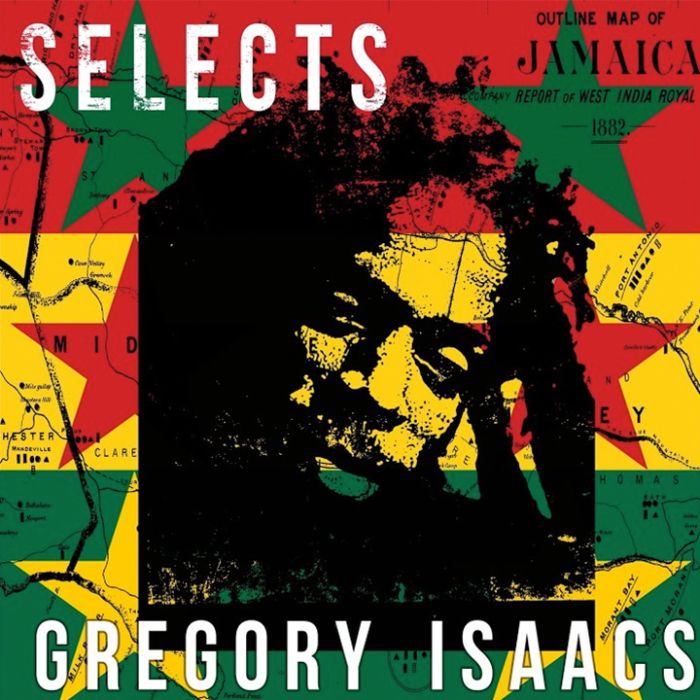 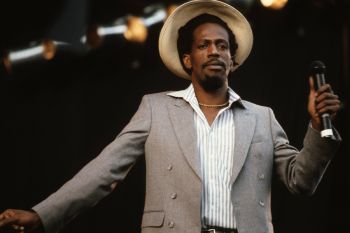 Are you enjoying “Loving Pauper” by Gregory Isaacs?