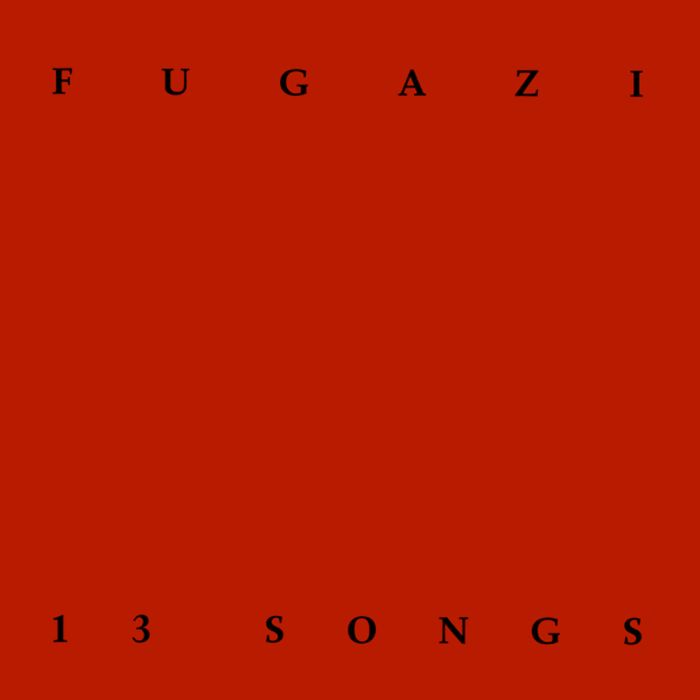 Fugazi (/fuˈɡɑːzi/; foo-GAH-zee) is an American rock band that formed in Washington, D.C. in 1986. The band consists of guitarists and vocalists Ian MacKaye and Guy Picciotto, bassist Joe Lally, and…

Fugazi (/fuˈɡɑːzi/; foo-GAH-zee) is an American rock band that formed in Washington, D.C. in 1986. The band consists of guitarists and vocalists Ian MacKaye and Guy Picciotto, bassist Joe Lally, and drummer Brendan Canty. It is noted for its style-transcending music, DIY ethical stance, manner of business practice, and contempt for the music industry.

Fugazi has performed numerous worldwide tours and produced six studio albums, a film and a comprehensive live series, gaining the band critical acclaim and success around the world. Fugazi has been on an indefinite hiatus since 2003.

Formation and early years (1986–1989)
After the hardcore punk group Minor Threat dissolved, MacKaye (vocals and guitar) was active with a few short-lived groups, most notably Embrace. He decided he wanted a project that was "like The Stooges with reggae", but was wary about forming another band after Embrace's breakup. MacKaye recalled, "My interests were not necessarily to be in a band, but to be with people who wanted to play music with me."

MacKaye recruited ex-Dag Nasty drummer Colin Sears and bass guitarist Lally, and the trio began practicing together in September 1986. After a few months of rehearsals, Sears returned to Dag Nasty and was replaced by Canty (earlier of Rites of Spring). One day, Picciotto, Canty's Rites of Spring bandmate, dropped by during a practice session to see how his friend was getting along; he later admitted he secretly harbored the idea of joining the group. But Picciotto was disappointed that there seemed to be no place for him.

After some uncertainty from Canty about what he wanted to do with his future, the trio regrouped and booked their first show at the Wilson Center in early September 1987. The group still needed a name, so MacKaye chose the word "fugazi" from Mark Baker's Nam, a compilation of stories of Vietnam War veterans, it there being a slang acronym for "Fucked Up, Got Ambushed, Zipped In [into a body bag]".

The band began inviting Picciotto to practices. Inspired by use of a foil in hip hop, Picciotto sang backup vocals. After his band Happy Go Licky broke up, he became more involved with Fugazi. MacKaye eventually asked Picciotto to become a full member, and he accepted.

Fugazi EP & Margin Walker – 13 Songs (1988–1989)
Fugazi embarked on its first tour in January 1988. In June 1988 the band recorded its debut EP Fugazi with producer Ted Niceley and producer/engineer Don Zientara (who became a longtime collaborator), and shortly afterward embarked on an arduous tour of Europe.

At the tour's conclusion in December, the band recorded songs for its intended debut album. But the band was spent from touring and found the resulting sessions were unsatisfactory. The track list was cut down to an EP and released as Margin Walker the next year. Both EPs were eventually combined into the 13 Songs release in late 1989. Upon the band's return from Europe, Picciotto, unsatisfied with singing, began playing guitar too.