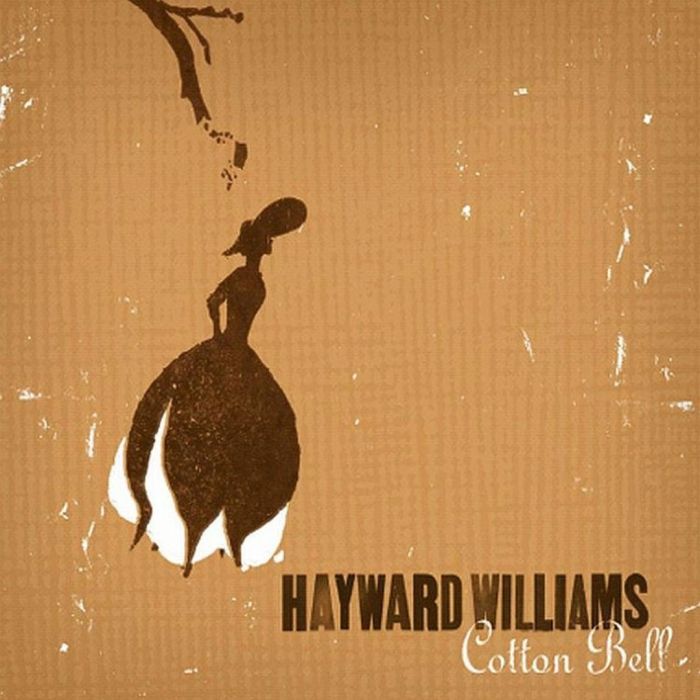 By Hayward Williams in 2009 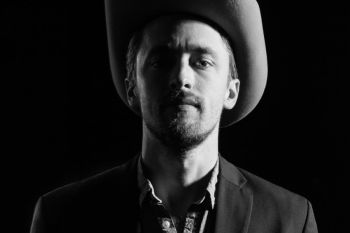 Are you enjoying “Great Plains” by Hayward Williams?