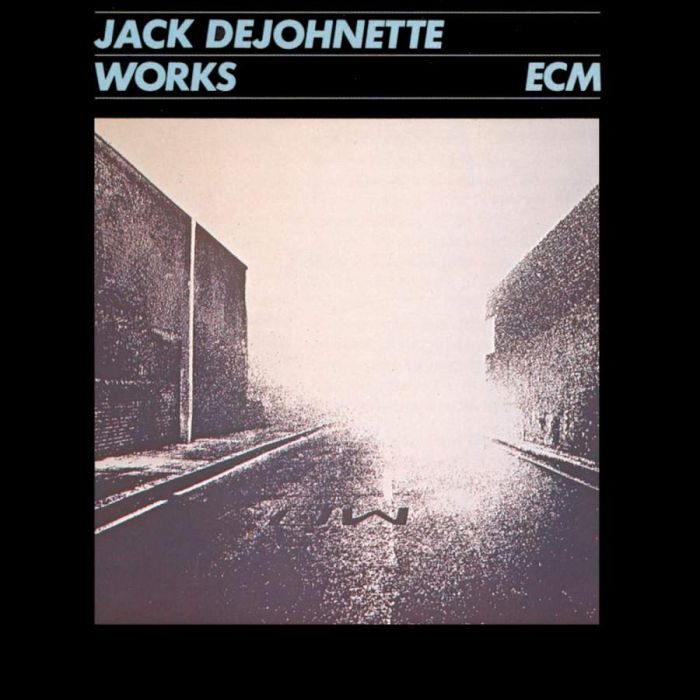 An important figure of the fusion era of jazz, DeJohnette is one of the most influential jazz drummers…

An important figure of the fusion era of jazz, DeJohnette is one of the most influential jazz drummers of the 20th century, given his extensive work as leader and sideman for musicians including Charles Lloyd, Freddie Hubbard, Keith Jarrett, Bill Evans, John Abercrombie, Alice Coltrane, Sonny Rollins, Miles Davis, Joe Henderson, Michael Brecker, Herbie Hancock and John Scofield. He was inducted into the Modern Drummer Hall of Fame in 2007.

Early life and musical beginnings
DeJohnette was born in Chicago, Illinois. He began his musical career as a pianist, studying from age four and first playing professionally at age fourteen He later switched focus to the drums. DeJohnette credits his uncle, Roy I. Wood Sr., a Chicago disc jockey and vice president of the National Network of Black Broadcasters, as his inspiration to play music.

DeJohnette played R&B, hard bop, and avant-garde music in Chicago. He led his own groups in addition to playing with Richard Abrams, Roscoe Mitchell and other eventual core members of the Association for the Advancement of Creative Musicians (founded in 1965). He also occasionally performed with Sun Ra and his Arkestra (and later in New York as well). In the early 1960s, DeJohnette had the opportunity to sit in for three tunes with John Coltrane and his quintet, an early foray into playing with big-name jazz musicians.

In 1966 DeJohnette moved to New York City, where he became a member of the Charles Lloyd Quartet. A band that recognized the potential influence of rock and roll on jazz, Lloyd's group was where DeJohnette first encountered pianist Keith Jarrett, who would work extensively with him throughout his career. However, DeJohnette left the group in early 1968, citing Lloyd's deteriorating, "flat" playing as his main reason for leaving. While Lloyd's band was where he received international recognition for the first time, it was not the only group DeJohnette played with during his early years in New York, as he also worked with groups including Jackie McLean, Abbey Lincoln, Betty Carter, and Bill Evans. DeJohnette joined Evans' trio in 1968, the same year the group headlined the Montreux Jazz Festival and produced the album Bill Evans at the Montreux Jazz Festival. In November 1968 he worked briefly with Stan Getz and his quartet, which led to his first recordings with Miles Davis. 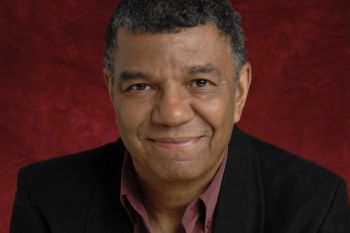 Are you enjoying “Bayou Fever” by Jack DeJohnette?