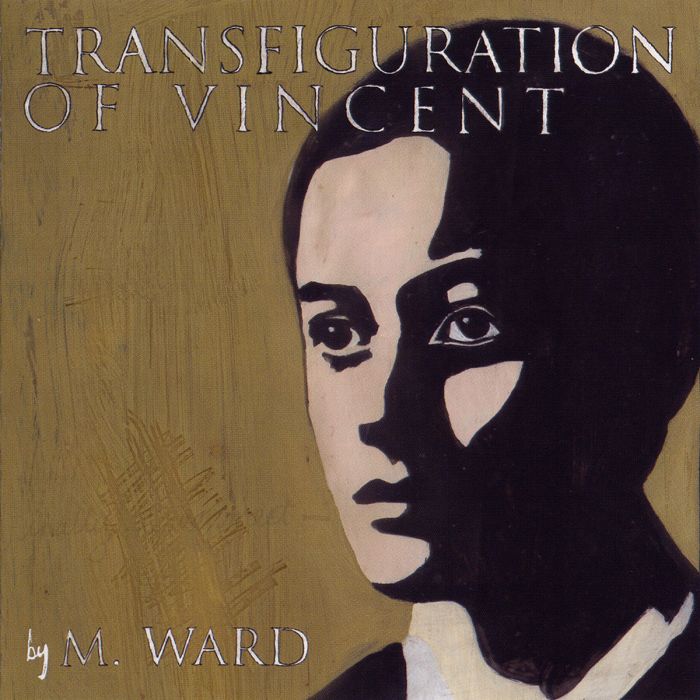 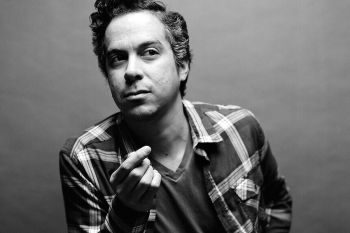 Are you enjoying “Outta My Head” by M. Ward?