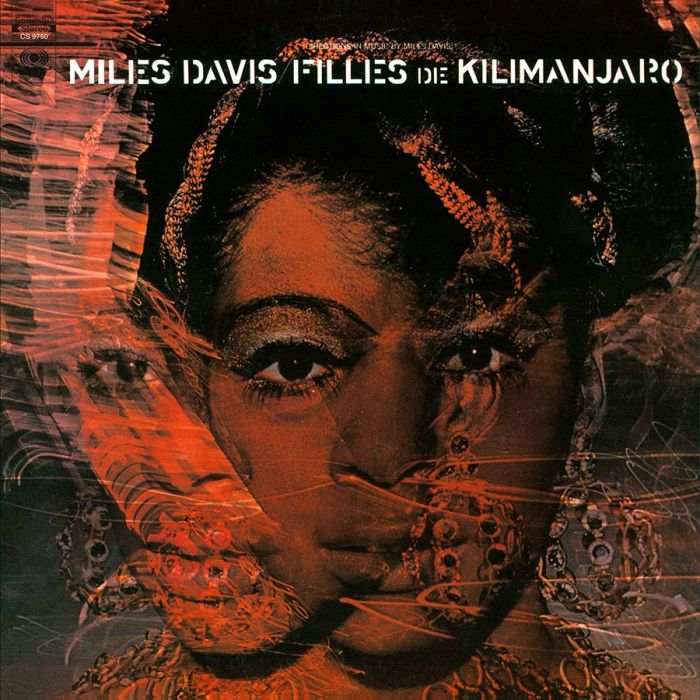 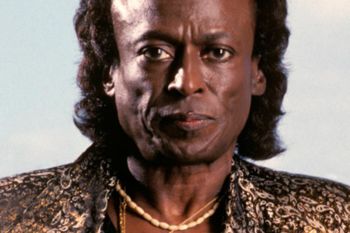 Are you enjoying “Filles de Kilimanjaro” by Miles Davis?