'Standing In the Doorway'
by Bob Dylan 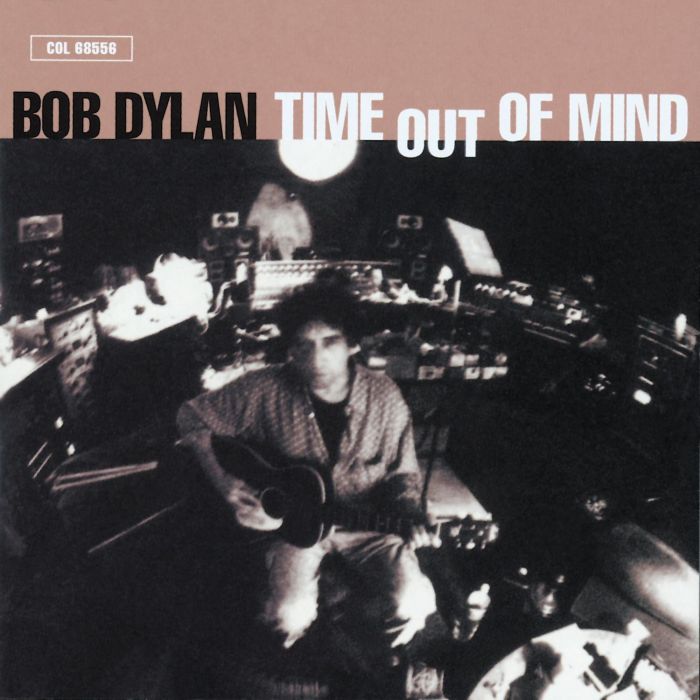 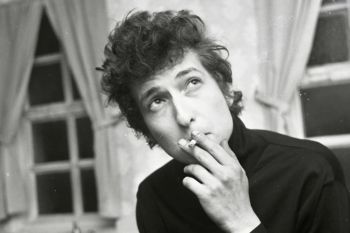 Are you enjoying “Standing In the Doorway” by Bob Dylan?