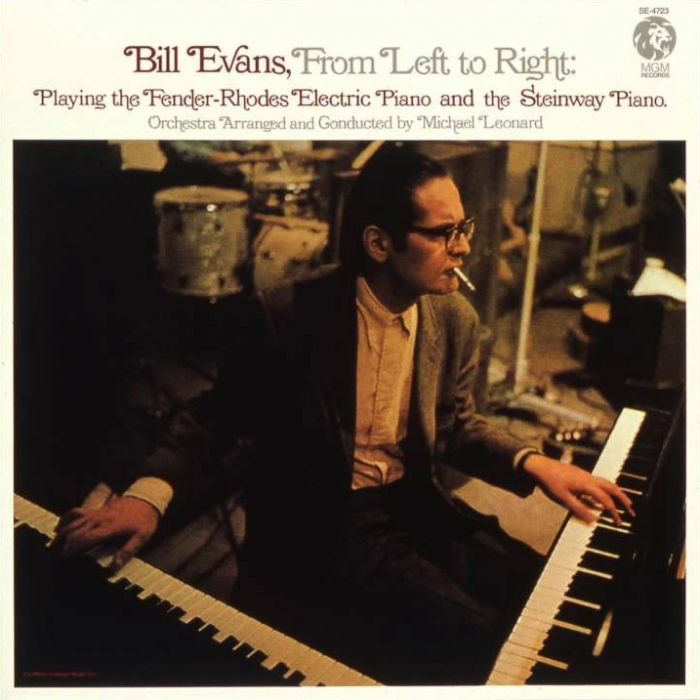 William John Evans (August 16, 1929 – September 15, 1980) was an American jazz pianist and composer who mostly played in trios. His use of impressionist harmony, inventive interpretation of traditional…

Born in Plainfield, New Jersey, in 1929, he was classically trained at Southeastern Louisiana University and the Mannes School of Music, where he majored in composition and received the Artist Diploma. In 1955, he moved to New York City, where he worked with bandleader and theorist George Russell. In 1958, Evans joined Miles Davis's sextet, which in 1959, then immersed in modal jazz, recorded Kind of Blue, the best-selling jazz album of all time. During that time, Evans was also playing with Chet Baker for the album Chet.

In late 1959, Evans left the Miles Davis band and began his career as a leader, with bassist Scott LaFaro and drummer Paul Motian, a group now regarded as a seminal modern jazz trio. In 1961, ten days after finishing an engagement at the New York Village Vanguard jazz club, LaFaro died in a car accident. After months of seclusion, Evans re-emerged with a new trio, featuring bassist Chuck Israels.

In 1963, Evans recorded Conversations with Myself, a solo album using the unconventional technique of overdubbing over himself. In 1966, he met bassist Eddie Gómez, with whom he would work for eleven years.

Many of Evans's compositions, such as "Waltz for Debby", have become standards, played and recorded by many artists. Evans was honored with 31 Grammy nominations and seven awards, and was inducted into the Down Beat Jazz Hall of Fame. 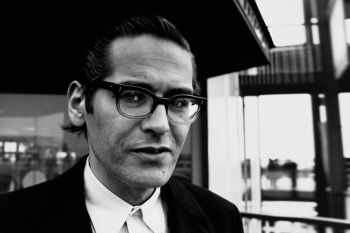 Are you enjoying “Soiree” by Bill Evans?