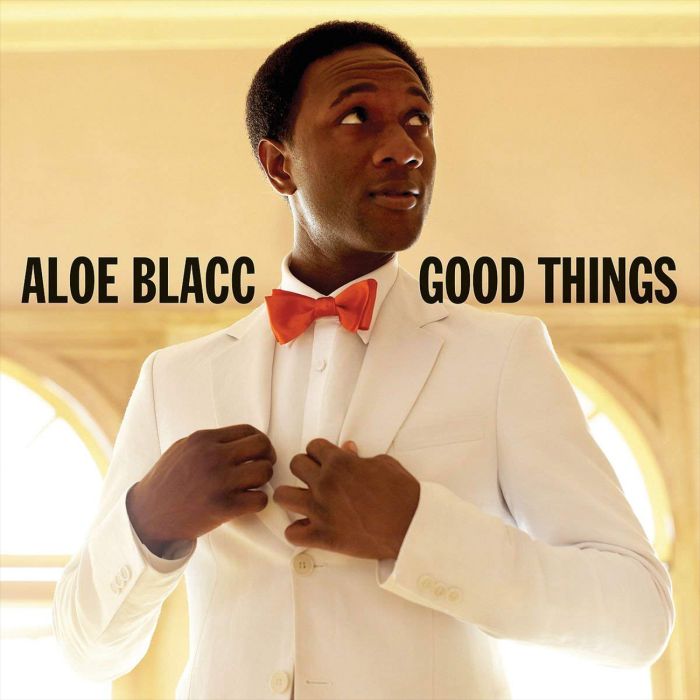 Egbert Nathaniel Dawkins III (born January 7, 1979), known professionally by his stage name Aloe Blacc (/ˈæloʊ ˈblæk/), is an American musician, singer, songwriter, rapper, record producer, and philanthropist. He is best known for his singles "I Need a Dollar", "The Man", which topped the charts in the United Kingdom, and for writing and performing vocals on Avicii's "Wake Me Up", which topped the charts in 22 countries, including Australia and the United Kingdom. Aside from his solo career, Blacc is also a member of hip hop duo Emanon, alongside American record producer Exile.

Blacc was born Egbert Nathaniel Dawkins III to Panamanian parents in Southern California's Orange County. Growing up in Laguna Hills, he began playing a rented trumpet in third grade. When it made more sense to buy the instrument, Blacc had what he later described as a "very specific moment" in his evolution as a musician. "It forced me to be serious about it. I couldn't just do it to get out of the class room," he said in a 2010 interview. His exposure to LL Cool J in fourth grade was equally significant. "It wasn't too far off from the trumpet moment...I had a hip hop moment and a musician moment."

A Renaissance and Trustee Scholar at the University of Southern California, Blacc majored in linguistics and psychology and graduated in 2001. He worked briefly in the corporate sector for Ernst & Young. 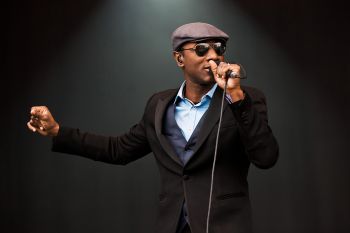 Are you enjoying “Good Things” by Aloe Blacc?