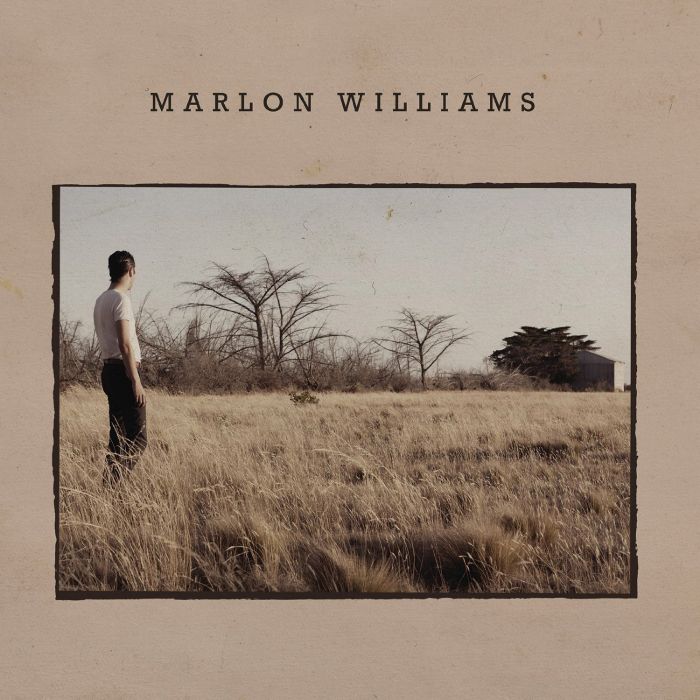 Marlon Williams (born 31 December 1990) is a New Zealand singer-songwriter, guitarist and actor based in Melbourne, Australia. Primarily known as a solo artist, he works and tours with his backing band…

Marlon Williams (born 31 December 1990) is a New Zealand singer-songwriter, guitarist and actor based in Melbourne, Australia. Primarily known as a solo artist, he works and tours with his backing band The Yarra Benders and first came to attention as front-man of The Unfaithful Ways and for his collaborative work with musician Delaney Davidson.

Williams was born in Christchurch to David Williams, a librarian and musician, and Jenny Rendall, a visual artist, and raised in the nearby port town of Lyttelton. He is of Ngāi Tahu and Ngāi Tai descent. Williams had a musical upbringing and was a member of the choir of the Cathedral of the Blessed Sacrament, which toured Europe in 2009–10. He was educated at Christchurch Boys' High School and learned to play guitar during his final year there

For his music, Williams has won multiple New Zealand Music Awards, New Zealand's most prominent music award, as well as the country's most significant songwriting honor, APRA's Silver Scroll, among other recognition.

From twelve nominations including three for Album of the Year, Williams has won five New Zealand Music Awards, including Breakthrough Artist of the Year in 2015 and Album of the Year in 2018 for Make Way for Love. Williams was recognized early in his music career when his group The Unfaithful Ways was nominated for the ceremony's Critics' Choice Prize in 2011. He has been a finalist for an APRA Award on four separate years. He won his first APRA Award in 2013 with Delaney Davidson, receiving the honor for Best Country Music Song after being a finalist the previous year in the same category. In 2015, Marlon was shortlisted for the prestigious Silver Scroll songwriting award for "Dark Child." His single "Nobody Gets What They Want Anymore (feat. Aldous Harding)" was awarded the Silver Scroll in 2018. Additionally, he was nominated for a 2015 ARIA Music Award in the category of Best Blues and Roots Album.

In November 2020 he was named one of the best dressed men in show business on David Hartnell MNZM's Best Dressed List.