'So Cold'
by Eric Kranso 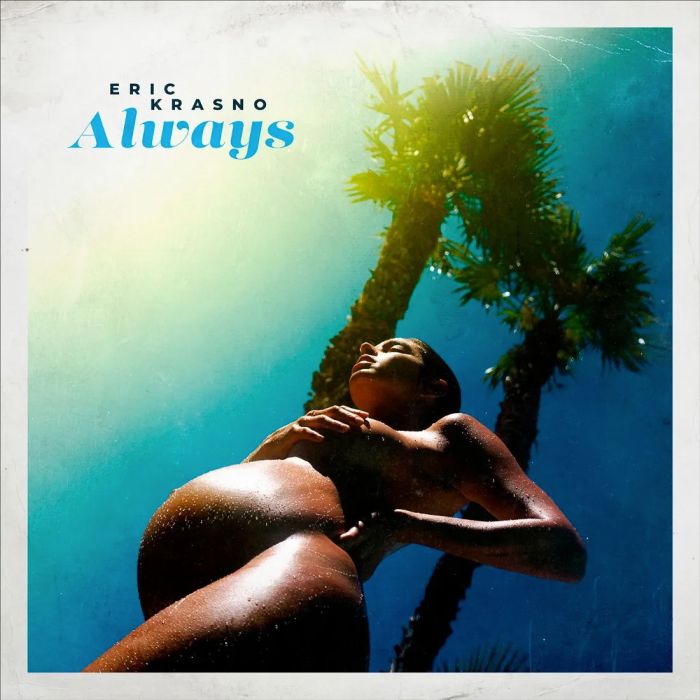 Soulive and Lettuce co-founder, singer, multi-instrumentalist, and two-time GRAMMY® Award-winning songwriter-produce Eric Krasno continues to evolve with each record, project, and performance. Something…