'A 1000 Times'
by Hamilton Leithauser 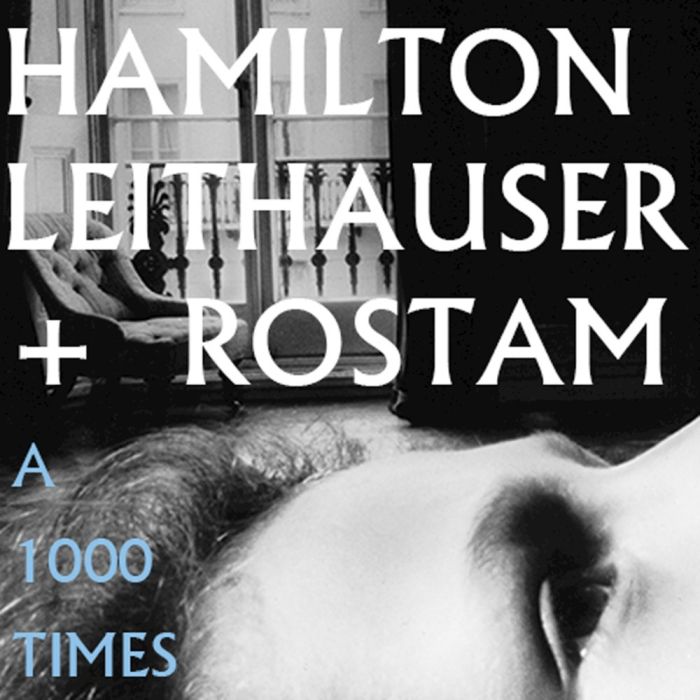 By Hamilton Leithauser in 2016

James Hamilton Leithauser (born April 15, 1978) is an American singer, songwriter and multi-instrumentalist. From 2000 to 2014, he was the lead vocalist of the American indie rock band The Walkmen,…

James Hamilton Leithauser (born April 15, 1978) is an American singer, songwriter and multi-instrumentalist. From 2000 to 2014, he was the lead vocalist of the American indie rock band The Walkmen, with whom he recorded seven studio albums. Prior to The Walkmen's formation, Leithauser and bass guitarist and organist Peter Matthew Bauer were both members of The Recoys. Leithauser was born and raised in Washington, DC, and has lived in New York City since the 1990s.

Leithauser embarked upon a solo career in 2014, releasing his debut studio album, Black Hours, on June 3, written and recorded alongside his Walkmen bandmate Paul Maroon. In 2016, Leithauser collaborated with former Vampire Weekend multi-instrumentalist Rostam Batmanglij on the studio album, I Had a Dream That You Were Mine. It was released to widespread critical acclaim later that year. He released the studio album The Loves of Your Life in 2020

Leithauser was born in Washington, D.C. to Mary Bryan and Mark Leithauser, an artist and former curator at the National Gallery of Art. His sister Anna is also an artist. His paternal uncle is poet and novelist Brad Leithauser.

Leithauser attended St. Albans School where he was close friends with future bandmate Paul Maroon. As a teenager, he had a summer job at Inner Ear Studios in Arlington, Virginia where he helped engineer Fugazi's Red Medicine. He attended Boston University for two years, before transferring to New York University, where he graduated with a degree in philosophy