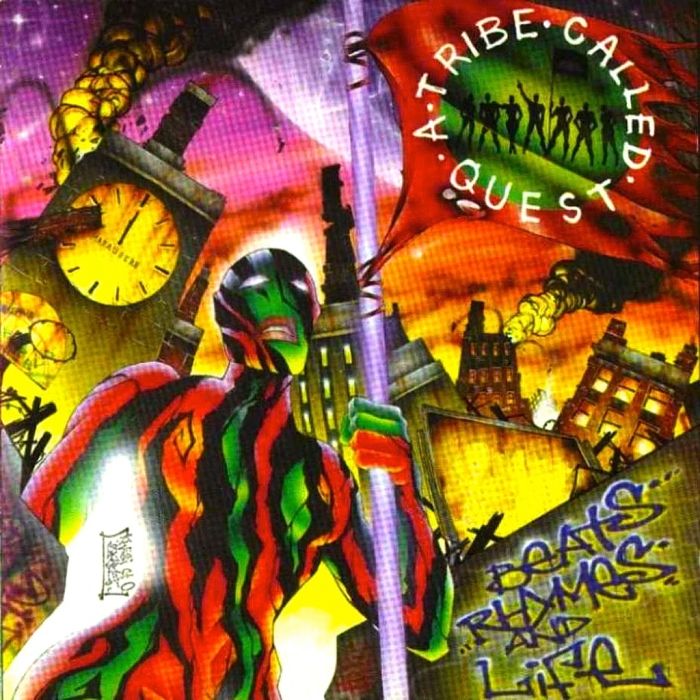 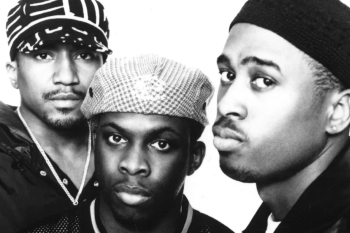 Are you enjoying “Word Play” by A Tribe Called Quest?