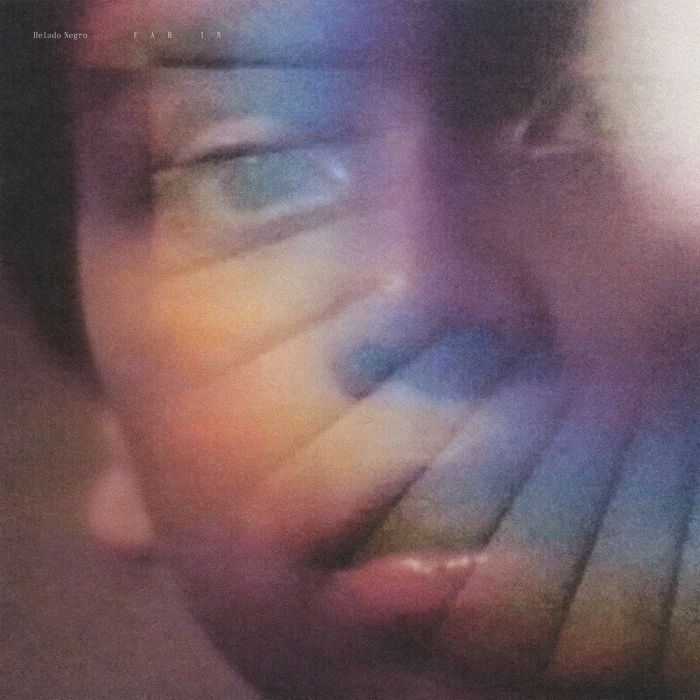 Roberto Carlos Lange (born 1980), better known by his stage name Helado Negro, is an American musician. In 2019 he was awarded a United States Artists Fellow in Music and also the recipient of a 2019…

Roberto Carlos Lange (born 1980), better known by his stage name Helado Negro, is an American musician. In 2019 he was awarded a United States Artists Fellow in Music and also the recipient of a 2019 Grants to Artists award in Music from the Foundation for Contemporary Arts. In 2015 he received a Joyce Foundation award.

A South Florida native, born to Ecuadorian immigrants and based in Brooklyn, Roberto Carlos Lange's upbringing provides essential elements to his songwriting, including his consistently bilingual—English and Spanish—lyrics. Exploring the expressivity within intense states of being, Latinx identity, and pluralistic sensibilities, his music as Helado Negro is an engrossing statement achieved through lyrically personal and political avant-pop music. Since Helado Negro's 2009 debut album Awe Owe, Lange has cultivated an untraditional approach to songcraft that places his voice on an adventurous musical impulse without shying away from familiar pop appreciation, through multiple projects under various aliases.

The son of Ecuadorean immigrants, Helado Negro (Roberto Carlos Lange) was born in South Florida in 1980. He grew up in Lauderhill and Davie.

As a high school student during the early 1990s, Roberto Carlos Lange would stay up late watching "Liquid Television" on MTV. Intrigued by the experimental videos and animation he saw there, he "was fascinated by the mystery of how they were made, and was curious as to how to make them."

In 1999 he enrolled at the Savannah College of Art and Design (SCAD) in Savannah, Georgia, to study Computer Art and Sound Design. His sound studies focused on installation, performance and experimental art. During his time at SCAD, he participated in experimental sound and art shows, and he began to develop his musical work by purchasing an MPC sampler to create music. He graduated in 2003 with a B.F.A. in Computer Art from SCAD. 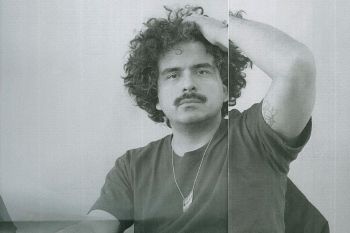 Are you enjoying “Telescope” by Helado Negro?