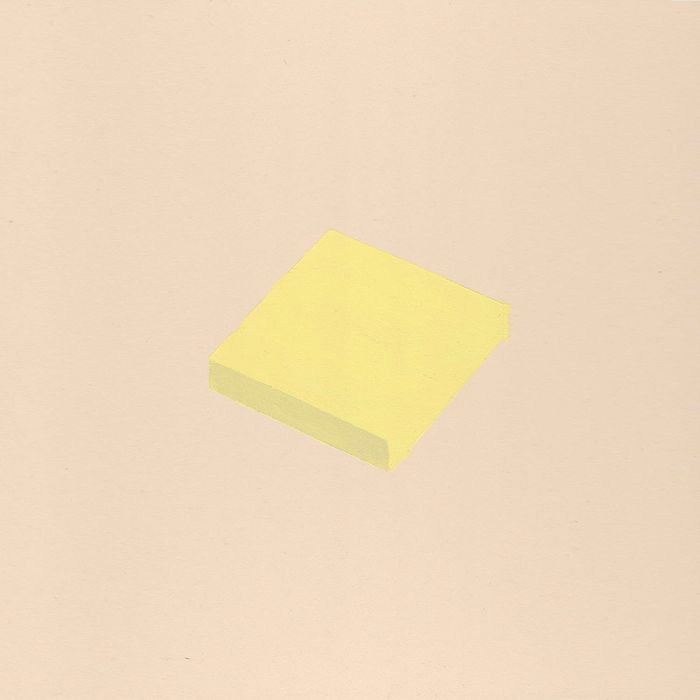 Recorded in one comfortably-seated take at Studio Ferber, Paris, France in 2015 - h hunt’s ‘playing piano for dad’ was initially conceived as a Christmas gift to the composer’s father. Intimately recorded,…

Recorded in one comfortably-seated take at Studio Ferber, Paris, France in 2015 - h hunt’s ‘playing piano for dad’ was initially conceived as a Christmas gift to the composer’s father. Intimately recorded, ‘playing piano for dad’ is a heartbreakingly gorgeous & sincere work of eleven vignettes which capture even the most nuanced sounds of the recording session - the composer’s breath, the shifting sounds of the piano pedals, the ambient noise and conversation within the studio. With minimalist tendencies, h hunt’s compositions are earnest and heartfelt, evoking both the jazz sensibilities of Bill Evans as much as Emahoy Tsegué-Maryam Guèbrou’s classical piano works - with pieces from the album having even been championed by Ryuichi Sakamoto for his Kajitsu Restaurant playlist.

What is the story behind the title of h hunt’s album Playing Piano for Dad? Are these really songs he would play for his father?

Harry (tasty morsels co-founder, AKA artist h hunt) and I were in Studio Ferber (Paris) doing something, I can’t remember exactly what. He told me his dad played piano and is a fan of jazz, and he didn’t know Harry could play. So he wanted to record himself to give to his dad as a Christmas present. The piano in Ferber is probably my favorite piano, so I set up some mics and left him to record it.

He sent me it after he’d given it to his dad and it was very obvious to me we should release it. I love it and I know plenty of others who do too. It’s a bit like seeing a non-actor in a film, it’s so shocking because sometimes actually being normal and not “acting.” He really at no point in the process realized we were making an album, so it really is very sincerely not trying. That’s extremely rare, I think. 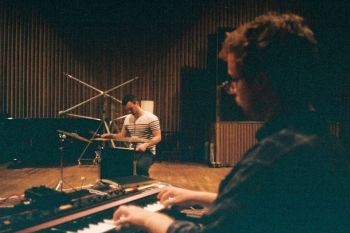 Are you enjoying “C U Soon” by H Hunt?