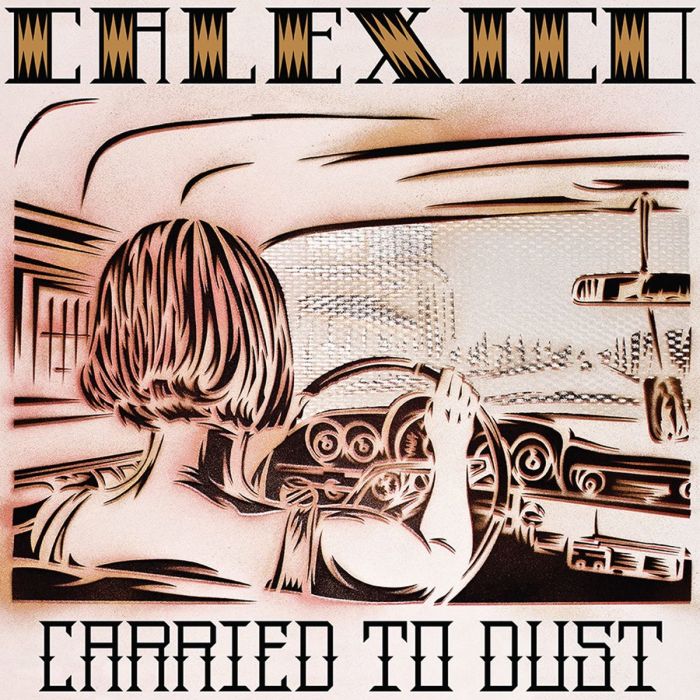 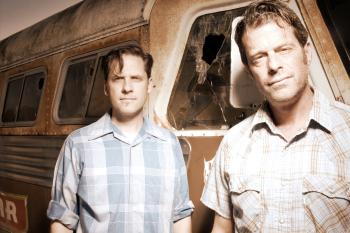 Are you enjoying “Writer's Minor Holiday” by Calexico?