About Caesar Myles & The Dreaded Truth 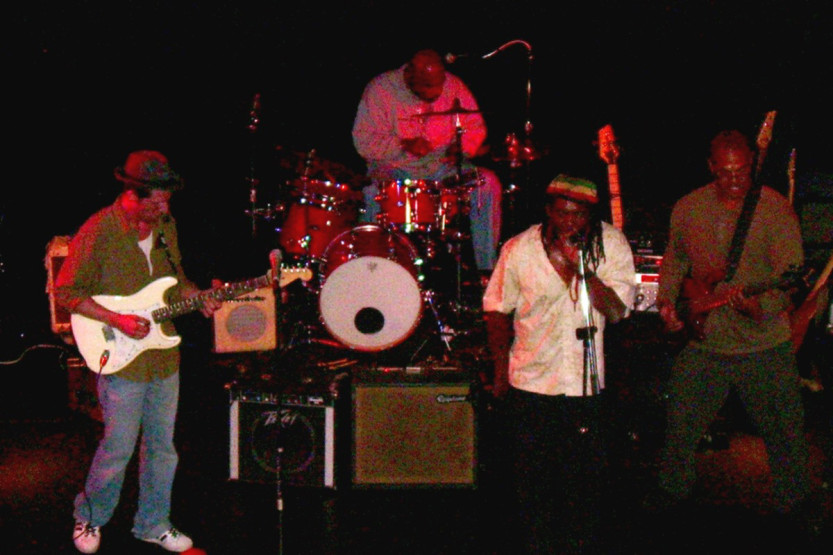 When Darren returned home from to the San Francisco Bay Area, he went back to JJ’s Blues Bar in San Jose. JJ’s is the place where Darren started playing blues at the young age of 17. He ended up connecting with some local musicians and eventually started sitting in with the Dreaded Truth. He played many shows with them including a weekly gig in Redwood City called the Loading Zone. The Dreaded Truth played all over the Bay Area from San Jose, Berkeley and San Francisco.