Jordan Matthew Young, of Candy’s River House, is one of the hardest working musicians in Salt Lake City. In the summer of 2016, Darren had the pleasure of seeing first hand how hard Jordan works. They went on a three week tour through Nevada and California playing roughly 20 shows during their adventure. The trio was made up of Jordan on vocals and guitar, Nathan Simpson on bass and Darren on the drums. 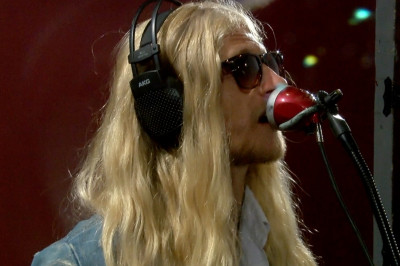 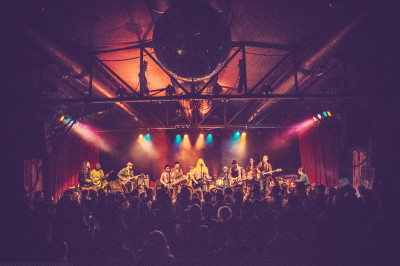 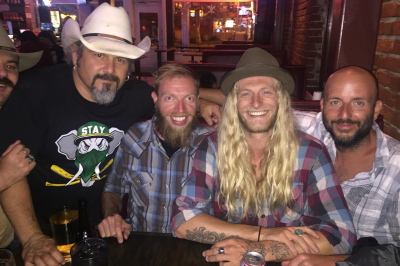