About Tony Holiday & The Velvetones 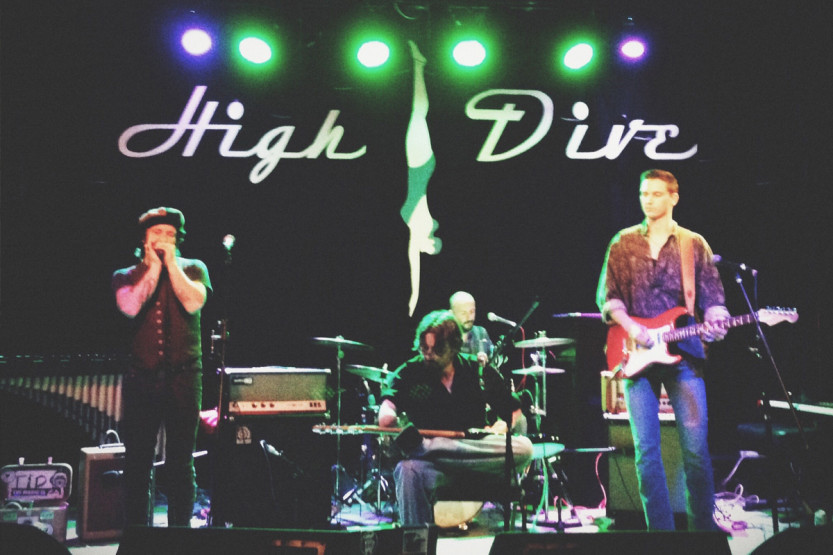 Tony Holiday had asked Darren to join his band, The Velvetones, on a three week tour through Idaho, Montana, Washington, Oregon and California. The band was made up of guitarist Landon Stone, bassist Jeremiah Maxey and Darren on the drums. They had Michelle Moonshine traveling with them as their opening act. There were many tales from this adventure in their tour van affectionately called the Red Fuzz.

After the tour, they played a handful of shows and music festivals together and Darren ended up on a couple of songs off of Tony’s album, “No Need to Rush It” with Jordan Young of Candy’s River House. 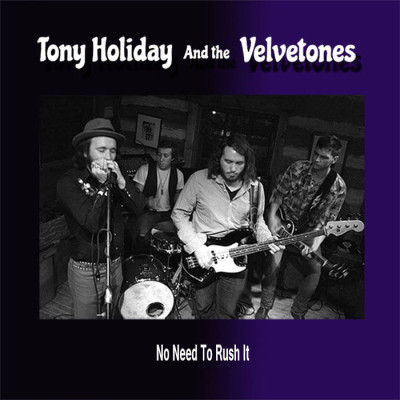 'No Need to Rush It' 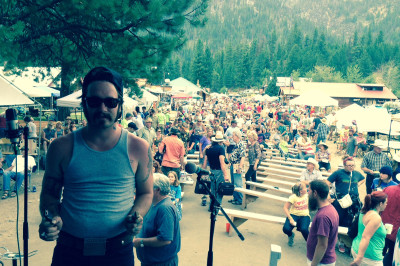 August 2, 2014
For the first time, we all headed north to Yellow Pine, Idaho for their annual music and harmonica festival. 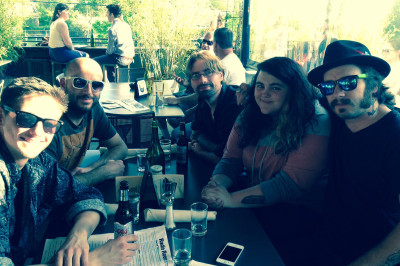