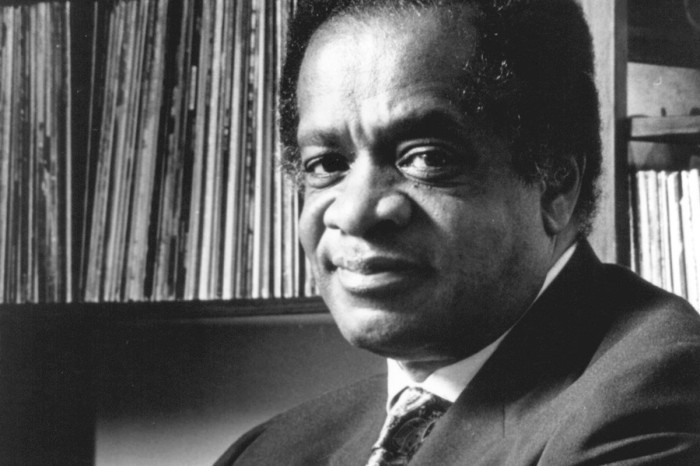 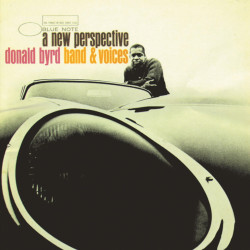 Donaldson Toussaint L'Ouverture Byrd II (December 9, 1932 – February 4, 2013) was an American jazz and rhythm & blues trumpeter. A sideman for many other jazz…

Donaldson Toussaint L'Ouverture Byrd II (December 9, 1932 – February 4, 2013) was an American jazz and rhythm & blues trumpeter. A sideman for many other jazz musicians of his generation, Byrd was known as one of the only bebop jazz musicians who successfully pioneered the funk and soul genres while remaining a jazz artist. As a bandleader, Byrd was an influence on the early career of Herbie Hancock.

Byrd attended Cass Technical High School. He performed with Lionel Hampton before finishing high school. After playing in a military band during a term in the United States Air Force, Byrd obtained a bachelor's degree in music from Wayne State University and a master's degree from Manhattan School of Music. While still at the Manhattan School, he joined Art Blakey's Jazz Messengers, as the successor to Clifford Brown. In 1955, he recorded with Gigi Gryce, Jackie McLean and Mal Waldron. After leaving the Jazz Messengers in 1956, he performed with many leading jazz musicians of the day, including John Coltrane, Sonny Rollins, Thelonious Monk, and later Herbie Hancock.

Byrd's first regular group was a quintet that he co-led from 1958 to 1961 with baritone saxophonist Pepper Adams, an ensemble whose hard-driving performances are captured "live" on At the Half Note Cafe.

Byrd's 1961 LP Royal Flush marked the Blue Note debut of Hancock, who came to further attention with Byrd's successful 1962 album Free Form, and these albums also featured the first recordings of Hancock's original compositions. Hancock has credited Byrd as a key influence in his early career, recounting that he took the young pianist "under his wings" when he was a struggling musician newly arrived in New York, even letting him sleep on a hide-a-bed in his Bronx apartment for several years

He was the first person to let me be a permanent member of an internationally known band. He has always nurtured and encouraged young musicians. He's a born educator, it seems to be in his blood, and he really tried to encourage the development of creativity.

Hancock also recalled that Byrd helped him in many other ways: he encouraged Hancock to make his debut album for Blue Note, connected him with Mongo Santamaria, who turned Hancock's tune "Watermelon Man" into a chart-topping hit, and that Byrd also later urged him to accept Miles Davis' offer to join his quintet.

Hancock also credits Byrd with giving him one of the most important pieces of advice of his career – not to give away his publishing rights. When Blue Note offered Hancock the chance to record his first solo LP, label executives tried to convince him to relinquish his publishing in exchange for being able to record the album, but he stuck to Byrd's advice and refused, so the meeting came to an impasse. At this point, he stood up to leave and when it became clear that he was about to walk out, the executives relented and allowed him to retain his publishing. Thanks to Santamaria's subsequent hit cover version of "Watermelon Man", Hancock was soon receiving substantial royalties, and he used his first royalty check of $3,000 to buy his first car, a 1963 Shelby Cobra (also recommended by Byrd) which Hancock still owns, and which is now the oldest production Cobra still in its original owner's hands.