Joan As Police Woman
A favorite of
Darren Farnsworth 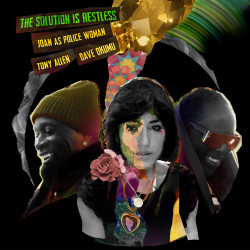 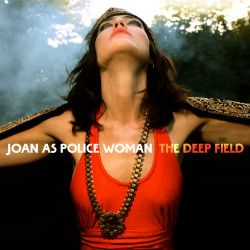 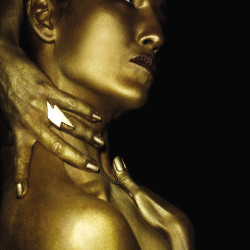