The Good, the Bad & the Queen 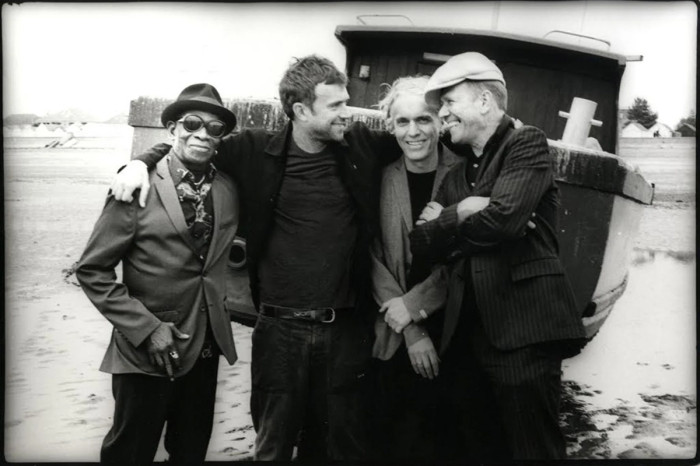 The Good, the Bad & the Queen
A favorite of
Darren Farnsworth 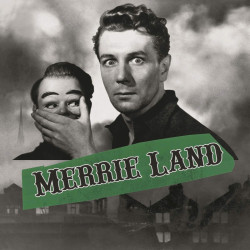 The Good, the Bad & the Queen was a supergroup composed of singer Damon Albarn of Blur and Gorillaz, bassist Paul Simonon of the Clash, guitarist Simon Tong…