'The Poison Tree'
by The Good, the Bad & the Queen 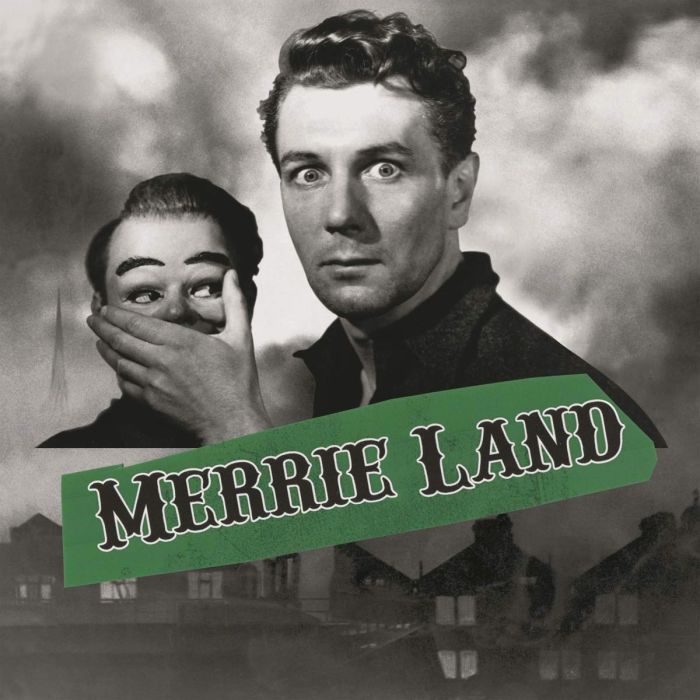 The Good, the Bad & the Queen was a supergroup composed of singer Damon Albarn of Blur and Gorillaz, bassist Paul Simonon of the… 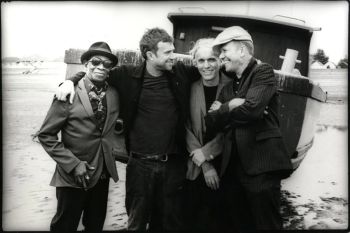 Are you enjoying “The Poison Tree” by The Good, the Bad & the Queen?

Listen to additional The Good, the Bad & the Queen song picks on Darren's Song Of The Day.
Listen here