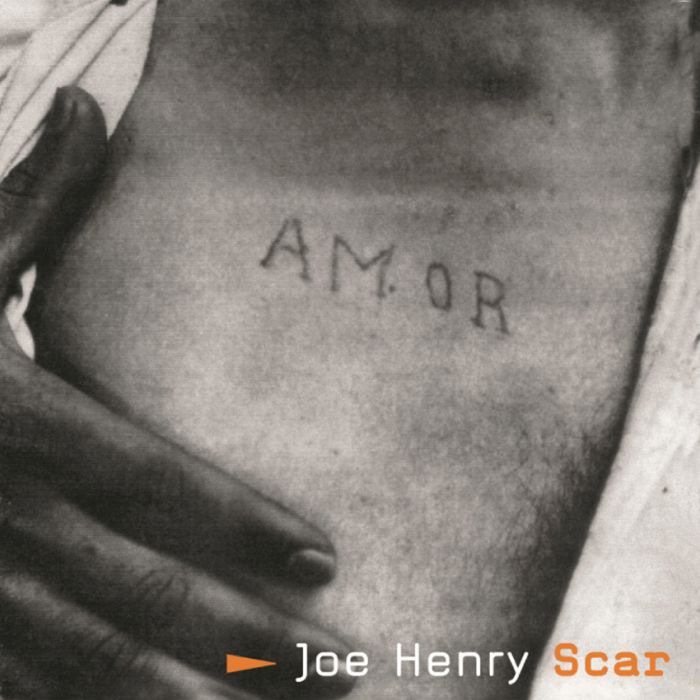 Are you enjoying “Mean Flower” by Joe Henry?