'Bring On The Night'
by The Police 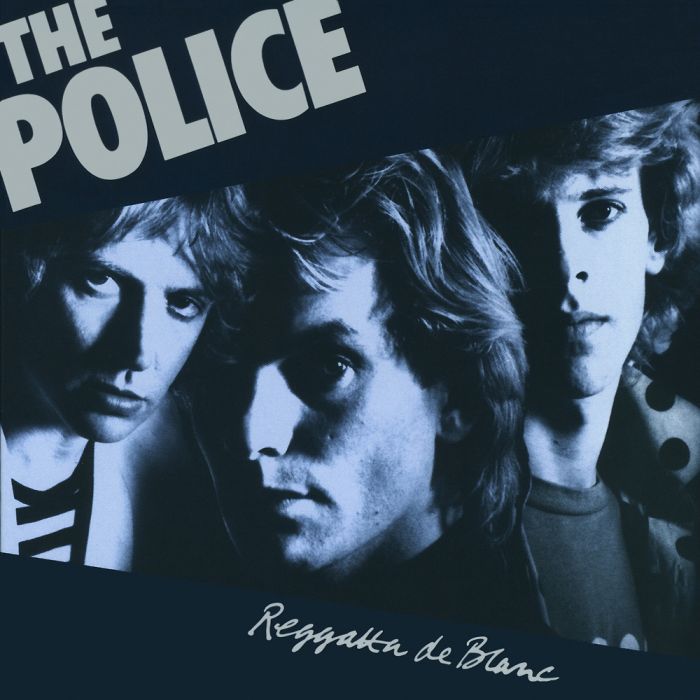 'Bring On The Night'

The Police were a British rock band formed in London in 1977. For most of their history the line-up consisted of primary songwriter Sting (lead vocals, bass guitar), Andy Summers (guitar), and Stewart… 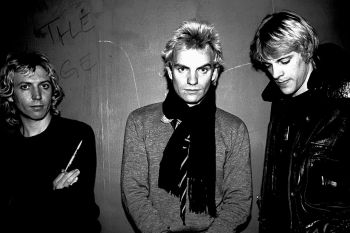 Are you enjoying “Bring On The Night” by The Police?

Listen to additional The Police song picks on Darren's Song Of The Day.
Listen here