'Love Is Enough'
by Joe Henry 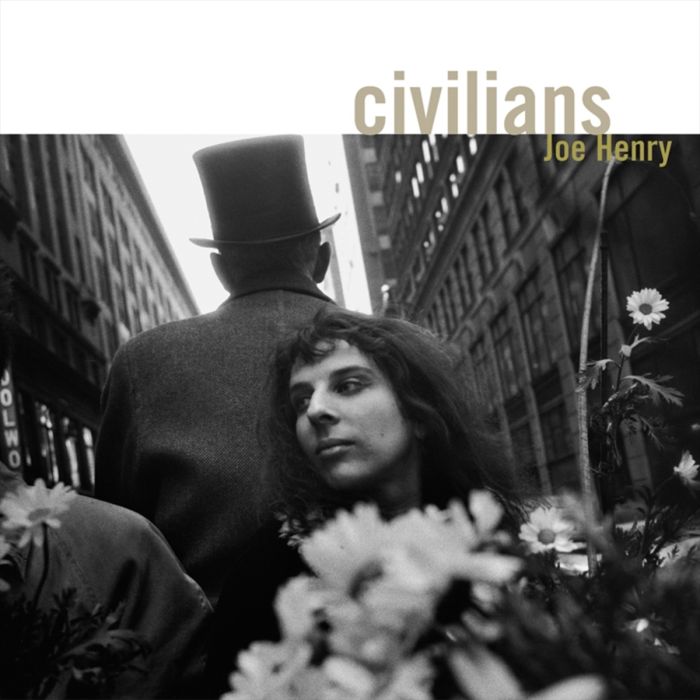 Are you enjoying “Love Is Enough” by Joe Henry?