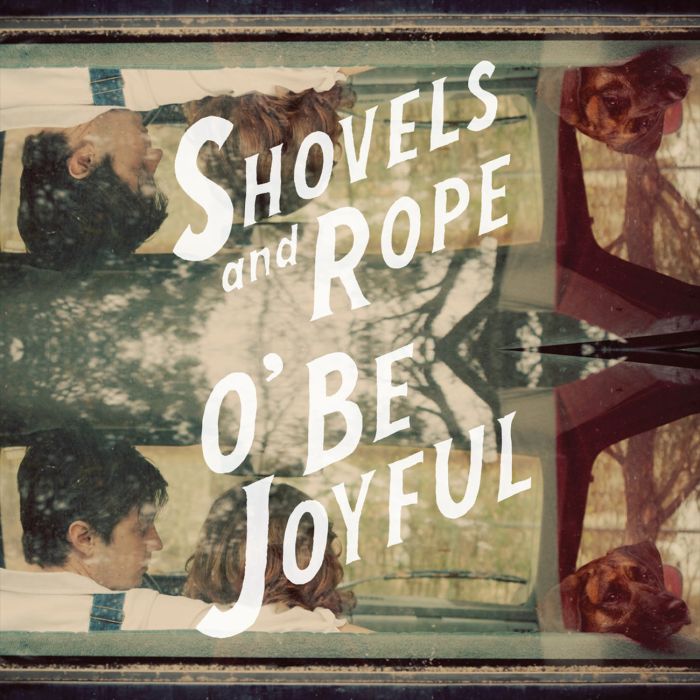 Cary Ann Hearst was born in Mississippi in 1979 and raised in Nashville from 1987 until she attended the College of Charleston in 1997. During school she began performing music as a solo artist in local bars and venues. After graduating she toured, recorded and performed with various groups including Caravan and Borrowed Angels. Hearst saw Michael Trent, born in Denver but relocated to Charleston, performing with his band The Films in 2002 and they began touring with various artists including Jump, Little Children. Hearst released her first solo album Dust and Bones in 2006 and Trent released his self-titled solo album, also his first, in 2007.

In 2008 Hearst and Trent recorded and released the album Shovels & Rope as a co-bill under their individual names, not intended to ever create a permanent act. Hearst and Trent married in March 2009 and continued to perform and record their music for their individual solo careers. Hearst released the EP Are You Ready to Die in 2010 and the LP Lions and Lambs in 2011. Trent released The Winner in 2010.

At the end of 2010 filming began on a documentary titled The Ballad of Shovels and Rope about their life as a band. Originally slated for only 3 months of filming, it didn't end until September 2013. After filming finished a Kickstarter campaign was launched to help get the film finished and released.

In 2012, the pair committed to their joint venture and released an album together under the Shovels & Rope moniker entitled O' Be Joyful, which reached #123 on the Billboard 200.

The band made their network television debut playing "Birmingham" on Late Show with David Letterman, January 30, 2013. On September 18, 2013 at the Americana Music Honors & Awards Shovels & Rope received the honors of emerging artist of the year, as well as song of the year for their song "Birmingham". They also appear in an end scene, and provide the episode background music, for the Charleston episode of CNN's Anthony Bourdain: Parts Unknown.