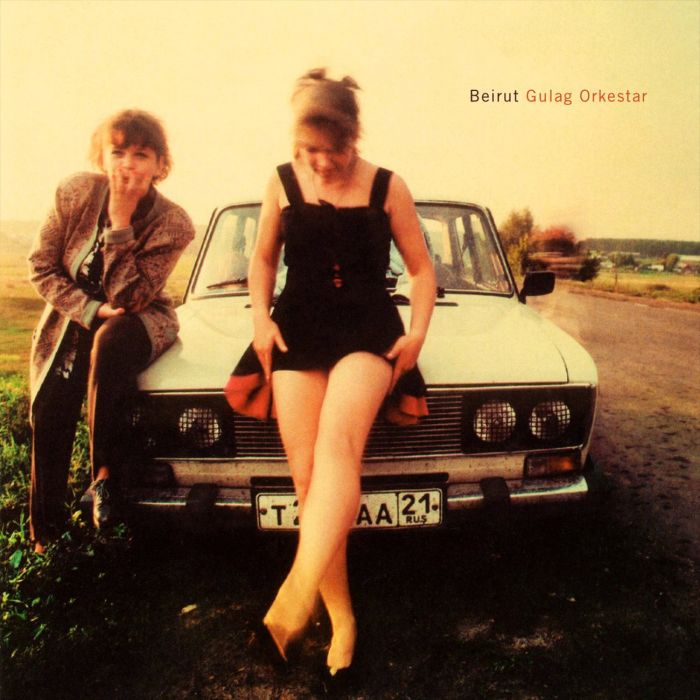 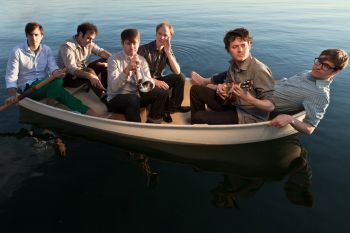 Are you enjoying “Prenzlauerberg” by Beirut?