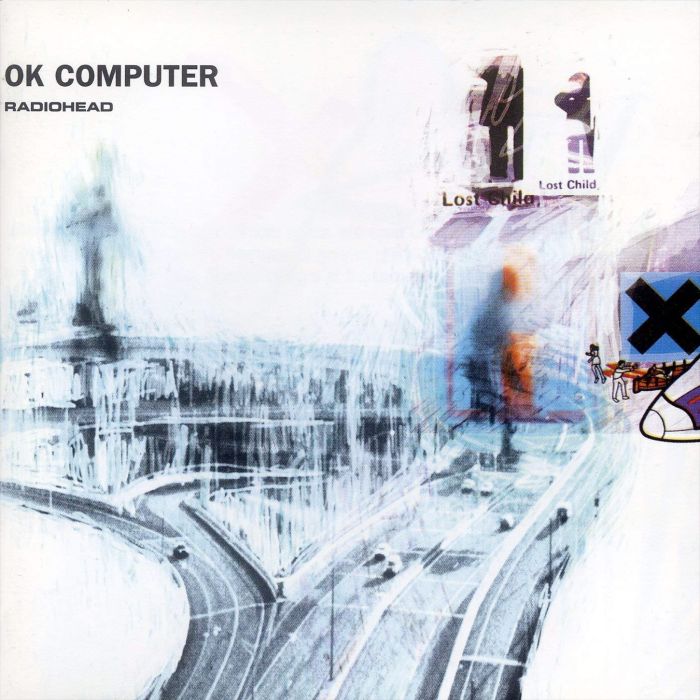 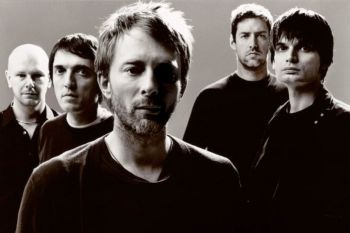 Are you enjoying “Subterranean Homesick Alien” by Radiohead?