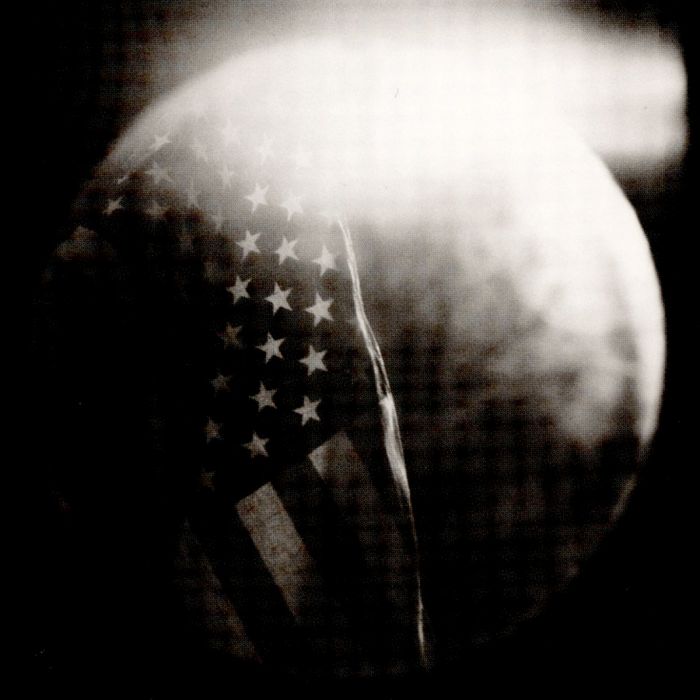 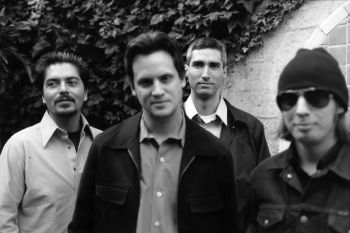 Are you enjoying “Smokey” by Red House Painters?