'No One's Gonna Love You'
by Nicole Willis 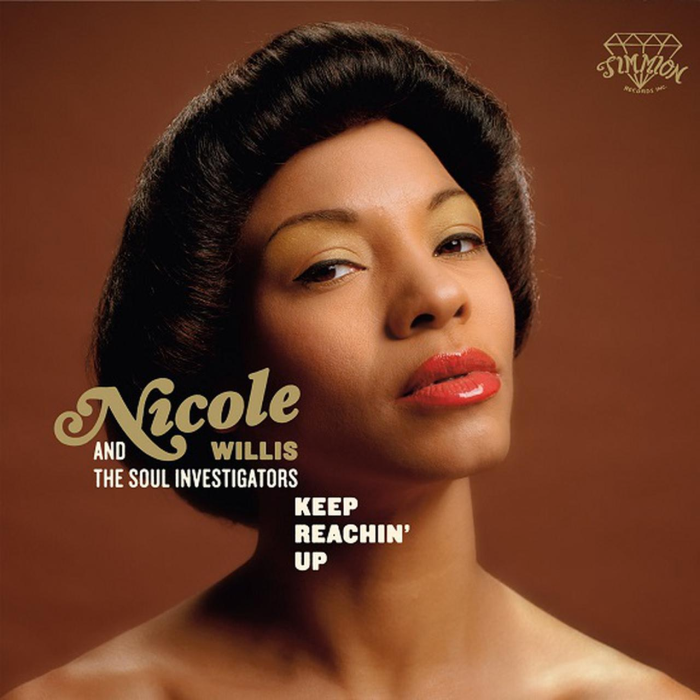 'No One's Gonna Love You'

Ms Willis contributed vocals in London, United Kingdom in 1985 with Washington Week In Review. Prior to that she was a member of The Hello Strangers and Blue Period with performances at Munson Diner and Danceteria's No Entiendes, based in New York City while working at night clubs Berlin and Danceteria. In 1984, Willis performed as lead vocalist with Jenn Vix on backing vocals, Adam Horovitz on electric bass, Phil Painson on drums and David Strahan on electric guitar, called Disco Donut. Ms Willis toured with The The as a back up and lead vocalist in 1989. Nicole Willis was the lead vocalist of the nu-soul group Repercussions. Singles and albums were released on Mo' Wax, Reprise/Warner Brothers USA, Pony Canyon Japan. Producers of those records include Nicole Willis, Gary Katz, Daniel Wyatt, Genji Siraisi, and Gordon Clay. The single Promise Me Nothing from the debut album of Repercussions LP Earth and Heaven, peaked at number 6 in the Hot Dance Music, Club Play chart of Billboard magazine on 18 March 1995. Together with Curtis Mayfield, the band recorded a version of Mayfield's Let's Do It Again in which Willis sings a duet with Curtis Mayfield in 1994 released on Reprise/Warner Brothers Records. The group also released an album on Pony Canyon Japan, titled Charmed Life in 1997. 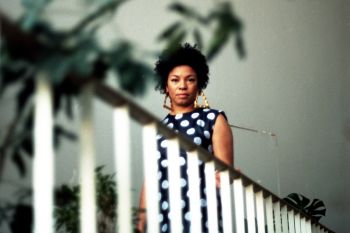 Are you enjoying “No One's Gonna Love You” by Nicole Willis?