'Sea Of Teeth'
by Sparklehorse 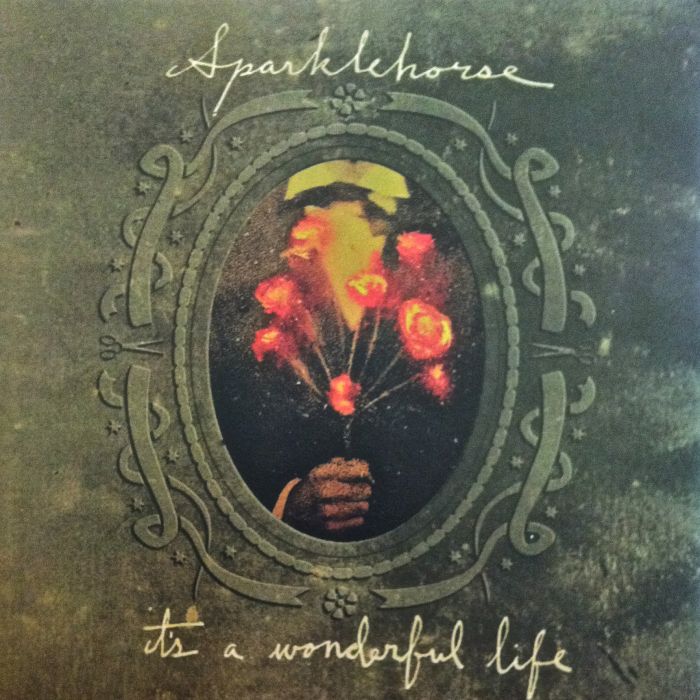 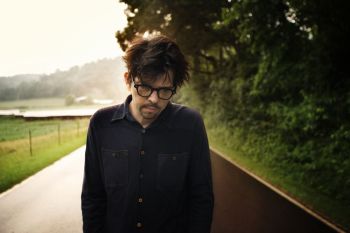 Are you enjoying “Sea Of Teeth” by Sparklehorse?