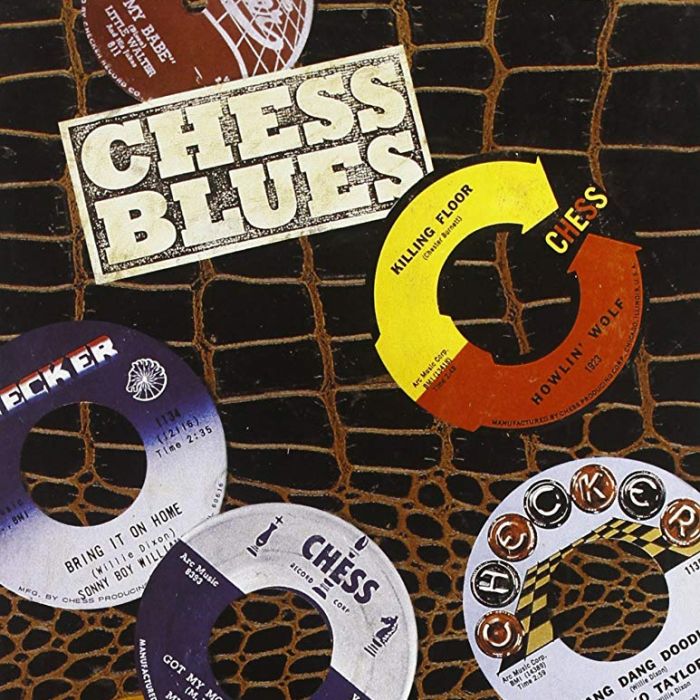 Dixon was born in Marshall, Texas. Some sources give his birth name as Jay Riggins, Jr., although he himself stated that Floyd Dixon was his real name and that his parents were Velma and Ford Dixon.…