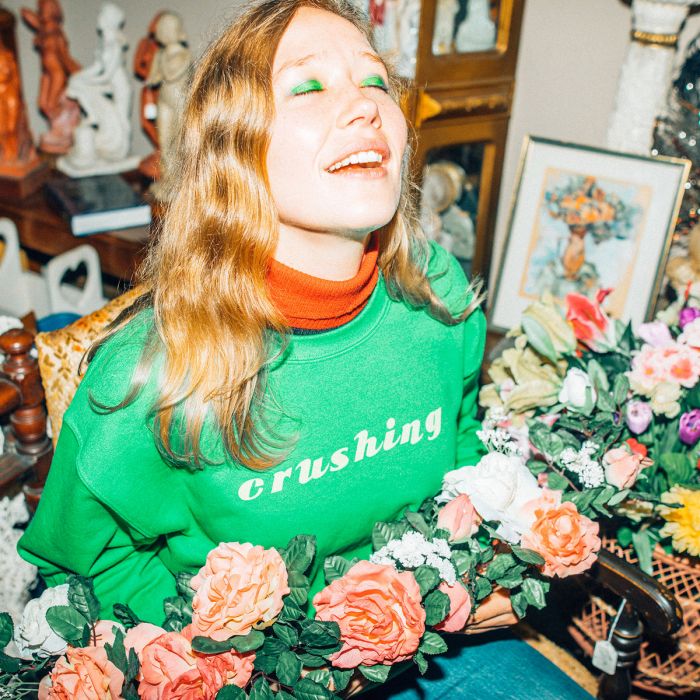 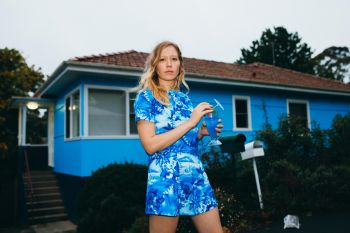 Are you enjoying “Good Guy” by Julia Jacklin?