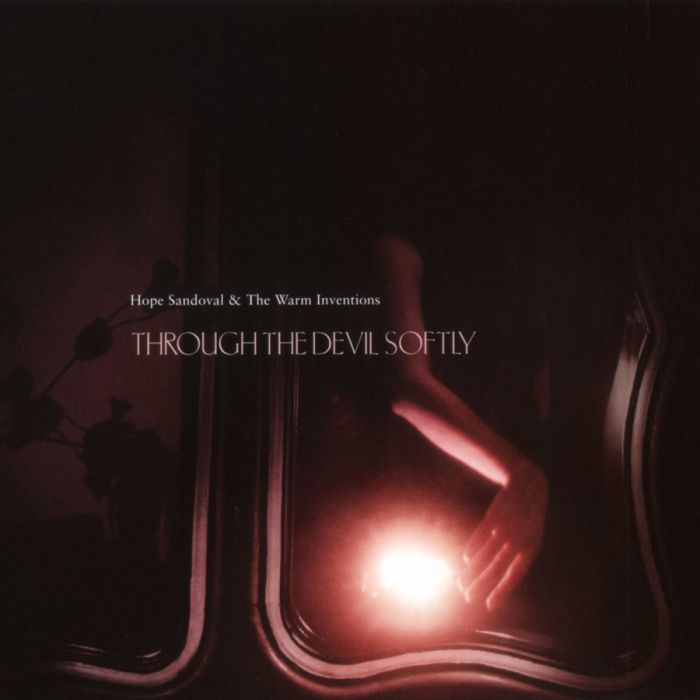 By Hope Sandoval & The Warm Inventions

In a 2016 interview with Consequence of Sound, Ó Cíosóig explained how the musical composition differed from his and Hope's other bands, "It’s not that our other bands have restrictions, but there's a certain sound in those bands. Hope and I have a sound, but it's always changing and morphing into different things while still carrying a similar thread." 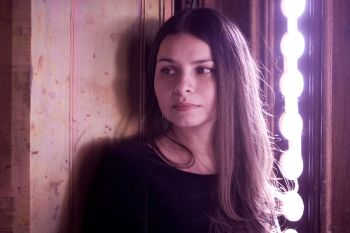 Are you enjoying “Blue Bird” by Hope Sandoval & The Warm Inventions?