'Hold Me Like a Fire'
by Reuben and the Dark 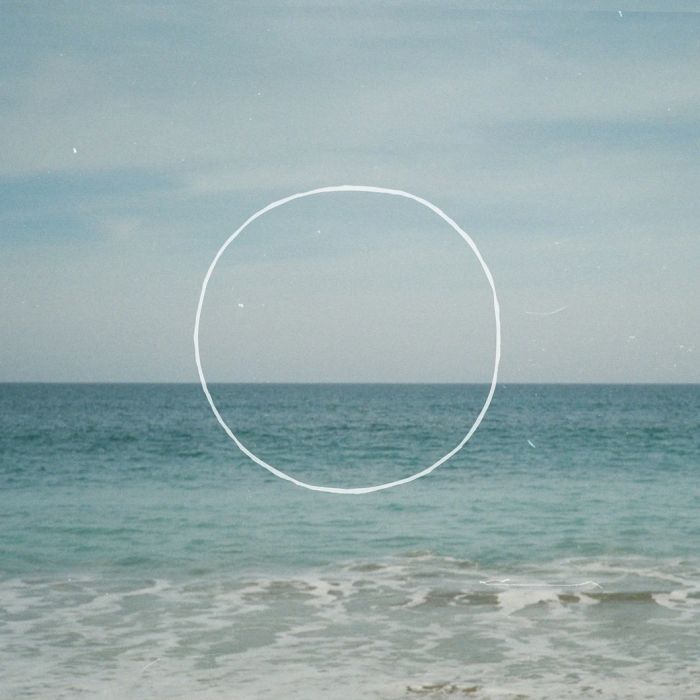 By Reuben and the Dark

History
Bullock released the solo albums Pulling Up Arrows in 2010 and Man Made Lakes in 2012 before deciding to adopt a band name. The band signed to Arts & Crafts Productions in 2013.

The full band's debut album Funeral Sky, produced by Christopher Hayden of Florence and the Machine and Stephen Kozmeniuk, was released on Arts & Crafts in 2014. The album was supported by a concert tour of both Canada and the United States, as well as a smaller follow-up tour of Western Canada.

In 2018 the band released their second album Arms of a Dream, as well as a cover of The Tragically Hip's "Bobcaygeon" as a charity single to benefit the Gord Downie and Chanie Wenjack Fund. During the tour for the Arms of a Dream album across Canada, the band's tour bus crashed on the Trans-Canada Highway near to Banff National Park. Whilst the vehicles were written off, the band members only suffered slight injuries and were able to continue their tour, even though some of their instruments were damaged beyond repair.

In February 2019 the band released a stand alone digital single "Hold Me Like A Fire" along with a collaboration video produced by the National Music Centre during their artist in residence program. On October 25, 2019, the band released their third album un love. Also in 2019, their song Black Water, from the album Funeral Sky, was featured in the trailer for El Camino: A Breaking Bad Movie. The band also contributed a cover of What a Wonderful World for the soundtrack of the 2020 film Doolittle.