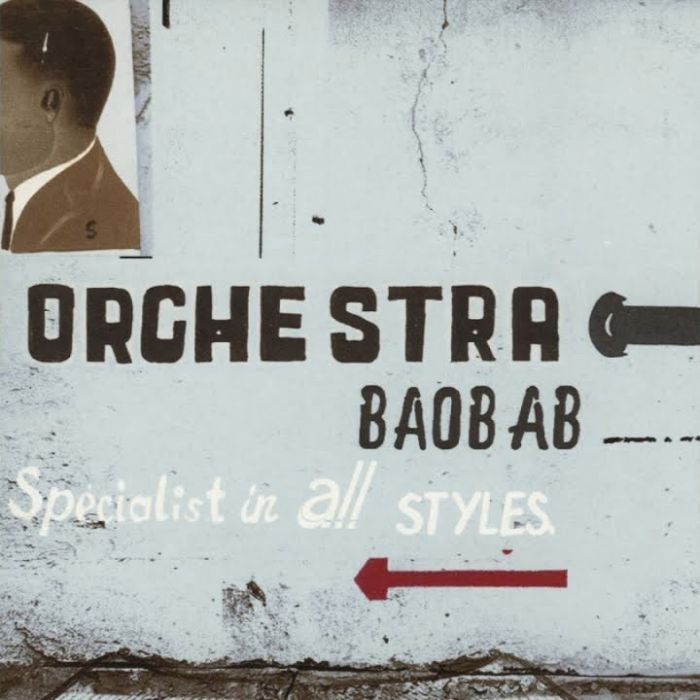 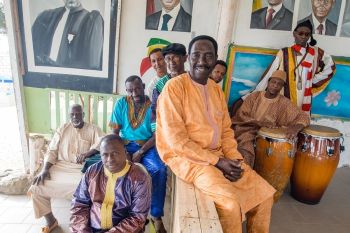 Are you enjoying “Jiin ma jiin ma” by Orchestra Baobab?