'Our Love'
by The Donnis Trio 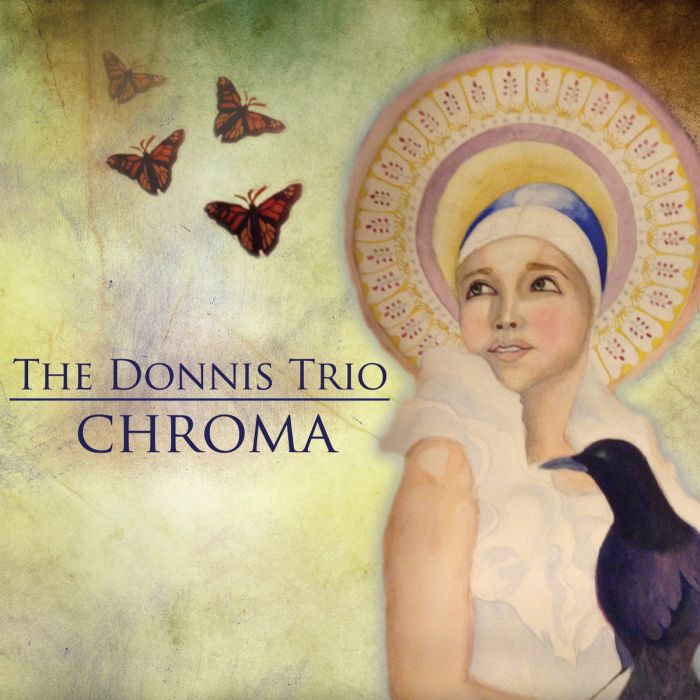 By The Donnis Trio

Formed in late 2005, the trio met for the first time after…

Formed in late 2005, the trio met for the first time after Nate and Denis auditioned Phil on drums at Nate's apartment in Encinitas. In 2006, the band began playing shows in various San Diego venues which prompted them to investigate options for recording. The band settled on renting a desert house for a week and bringing out Phil's (somewhat mobile) studio. They ended up rigging up the guest house as the live tracking room and the house for the mixing/monitoring. The place was very isolated and eerily quiet. It brought about some interesting moods and helped hone the feelings in Tip of the tongue and Pills and Coffee. Despite their intentions only a few tracks made it to the final album from these sessions and the rest were re-recorded in various bedrooms/closets.

In early 2007, they released "All Directions" and did some small short tours up the CA coast. The album received favorable reviews and later found its way into the popular British TV Series "Skins". The Skins episodes and a growing fanbase on Pandora (over 4 million plays a year) helped the songs "Tip of the tongue" and "Pills and Coffee" gain momentum and expose the band to new fans all over the world. The bands music later found its way to season premiere of the hit show "Breaking Amish" as well an episode of 90210.

In April 2013 the band released the Cole Pond EP. A folk driven EP, with natureesque lyrical tones throughout. A collection of Nate's childhood memories in Vermont and Upstate NY, the songs capture moments of peace and melancholy over an acoustic background. This recording again is produced by the band's drummer Phil Woodring who tastefully adds a number of instruments (most notably piano). The band is also joined by Marta Zaludova on Violin and Viola for two tracks on the album. 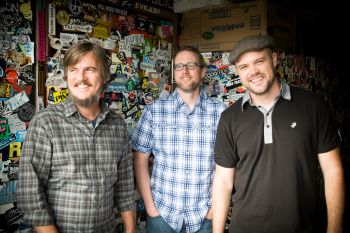 Are you enjoying “Our Love” by The Donnis Trio?

Listen to additional The Donnis Trio song picks on Darren's Song Of The Day.
Listen here