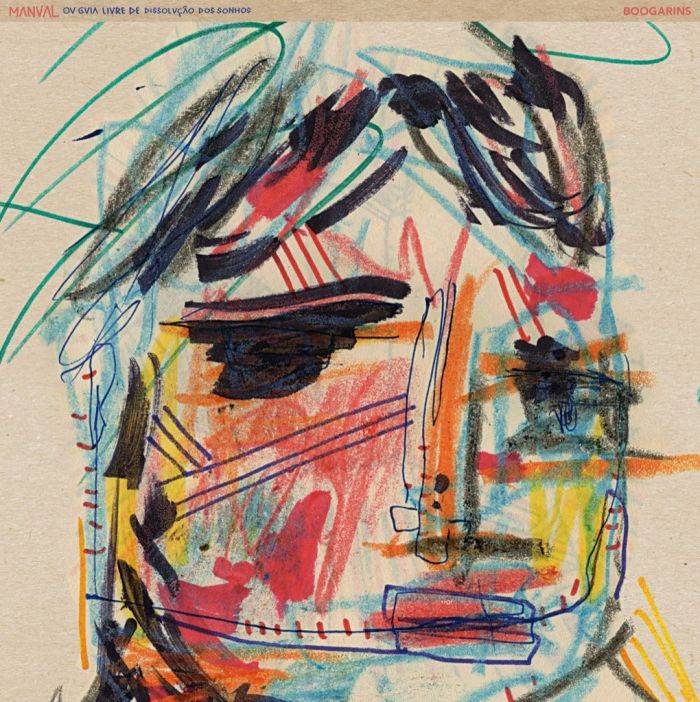 Boogarins was formed by Benke and Dinho, two childhood friends who got together and recorded an EP at home (As Plantas Que Curam) while they were still at school. After the release of the EP, Boogarins signed a contract with Other Music, the debut album As Plantas Que Curam was released in 2013.

After the LP's release, the band toured and performed more than 70 shows across Europe, the United States, and in Latin America, plating in festivals such as South by Southwest, in Texas, and the Primavera Sound, in Barcelona. In 2015, the band played in the festival Lollapalooza, in São Paulo

After the long tour, the band recorded their new album, Manual, ou Guia Livre de Dissolução dos Sonhos, in Spain. The album had its release by the end of October in CD, vinil and all streaming platforms.

In 2016, the band participated in Rock in Rio Lisboa, played in Seattle's influential alternative radio [KEXP]] and also in the famous festival Levitation. In the same year, their album Manual was nominated in the Latin Grammy Award for Best Portuguese Language Rock or Alternative Album category.

In 2017, the band released a live album, called Desvio Onírico,. The album is composed by 4 tracks with more or less 10 minutes each, with jams, improvs on material recorded during their USA and Europe tour. In June of the same year, the band shared their new studio album, Lá Vem a Morte, by surprise in YouTube. The work was considered by the magazine Rolling Stone Brasil to be the 9th best Brazilian LP of 2017.

In 2019, they released Sombrou Dúvida, which was considered one of the 25 best Brazilian albums of the first half of 2019 by the São Paulo Association of Art Critics. 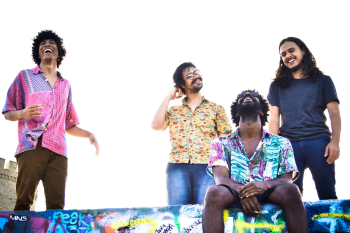