'Just in Love with You'
by The Deslondes 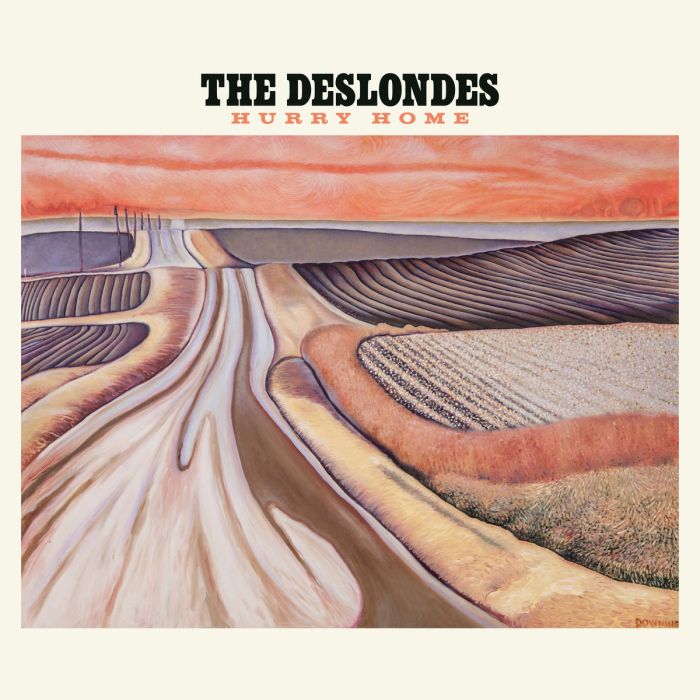 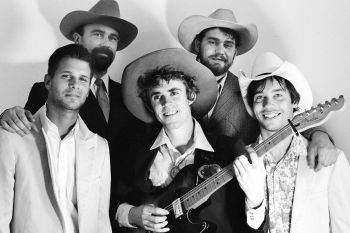 Are you enjoying “Just in Love with You” by The Deslondes?