'One Hundred Days'
by Mark Lanegan 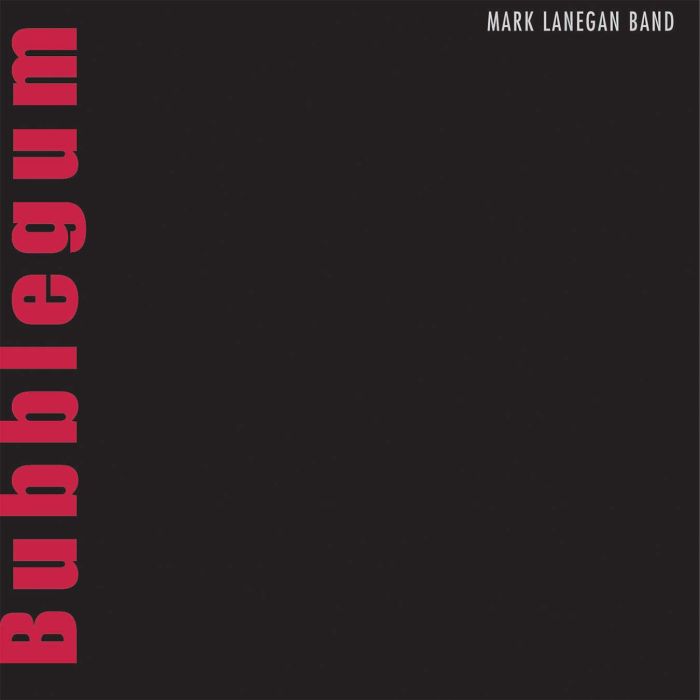 Mark William Lanegan (born November 25, 1964) is an American singer, songwriter, and musician. He released more than 10 studio albums and was the lead singer for Screaming Trees. He was also a member…

Mark William Lanegan (born November 25, 1964) is an American singer, songwriter, and musician. He released more than 10 studio albums and was the lead singer for Screaming Trees. He was also a member of Queens of the Stone Age. Lanegan is known for his baritone voice, which has been described as being "as scratchy as a three-day beard yet as supple and pliable as moccasin leather."

Lanegan began his musical career in 1984 as the frontman of the psychedelic grunge band Screaming Trees, with whom he released seven studio albums and five EPs before they split up in 2000. During his time in the band, he also started a solo career and released his first solo studio album, The Winding Sheet, in 1990. He has since released a further 10 solo albums, and has received critical recognition but only moderate commercial success. Following the end of Screaming Trees, he became a frequent collaborator of Queens of the Stone Age and featured on their albums Rated R, Songs for the Deaf, Lullabies to Paralyze, Era Vulgaris, and ...Like Clockwork.

Lanegan has also collaborated with various artists throughout his career, including Kurt Cobain, with whom he recorded an unreleased album of Lead Belly covers. He also performed with Layne Staley and Mike McCready in the band Mad Season. He also formed The Gutter Twins with Greg Dulli in 2003, released three collaboration albums with singer Isobel Campbell, and has contributed to releases by Melissa Auf der Maur, Martina Topley-Bird, Creature with the Atom Brain, Moby, Bomb the Bass, Soulsavers, Tinariwen, The Twilight Singers, and Unkle, among others.