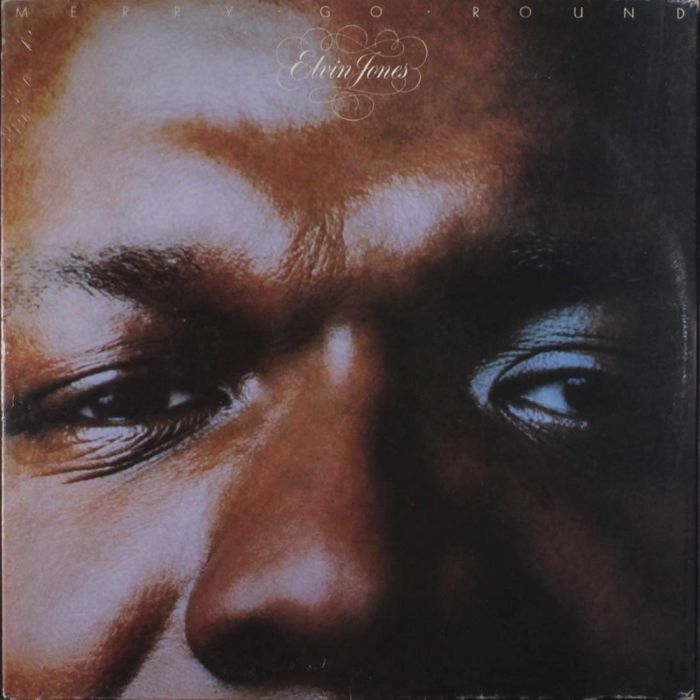 Most famously a member of John…

Most famously a member of John Coltrane’s quartet, with whom he recorded from late 1960 to late 1965, Jones appeared on such widely celebrated albums as My Favorite Things, A Love Supreme, Ascension and Live at Birdland. After 1966, Jones led his own trio, and later larger groups under the name The Elvin Jones Jazz Machine. His brothers Hank and Thad were also celebrated jazz musicians with whom he occasionally recorded. Elvin was inducted into the Modern Drummer Hall of Fame in 1995. In his The History of Jazz, jazz historian and critic Ted Goia calls Jones "one of the most influential drummers in the history of jazz."

Elvin Jones was born in Pontiac, Michigan, United States, to parents Henry and Olivia Jones, who had moved to Michigan from Vicksburg, Mississippi. His elder brothers were pianist Hank Jones and trumpeter Thad Jones, both highly regarded musicians as well. By age two he said drums held a special fascination for him. He would watch the circus parades go past his home as a child, and was particularly excited by the marching band drummers.

Following this early passion, Elvin joined his high school's black marching band, where he developed his foundation in rudiments. Jones served in the United States Army from 1946 to 1949. With his mustering-out pay (and an additional $35.00 borrowed from his sister), Jones purchased his first drumset.