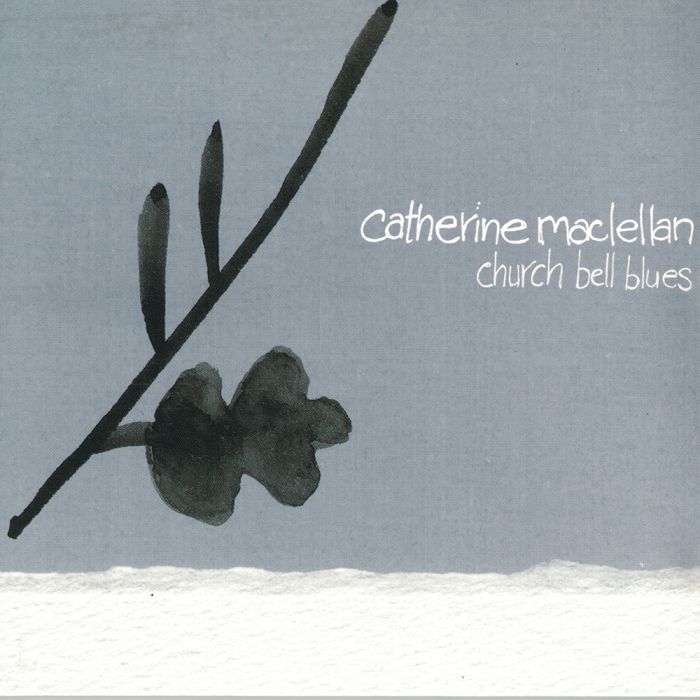 By Catherine MacLellan in 2007

Catherine MacLellan is a Canadian folk singer-songwriter, based in Prince Edward Island.

The daughter of Canadian songwriter Gene MacLellan, MacLellan was born in Burlington,…

Catherine MacLellan is a Canadian folk singer-songwriter, based in Prince Edward Island.

The daughter of Canadian songwriter Gene MacLellan, MacLellan was born in Burlington, Ontario but raised in Summerside, Prince Edward Island.

MacLellan released two albums, 2004's Dark Dream Midnight and 2006's Church Bell Blues, independently before signing to True North Records, which rereleased Church Bell Blues in 2007. She followed up with Water in the Ground in 2009; Dark Dream Midnight was included as a bonus disc with physical copies of that album. She toured Canada, the United States and the United Kingdom throughout 2009 to support the album, including performances on CBC Radio's Canada Live and The Vinyl Cafe. Her album Silhouette was released by True North Records in July 2011. Her album "The Raven's Sun" was released August 2014.

She has also participated in two collaborative "Canadian Songbook" tours: in 2008 with Murray McLauchlan, Stephen Fearing and Paul Quarrington, and in 2009 with McLauchlan, Barney Bentall and Nathan Rogers.

In 2014 MacLellan released her first independent record since signing with True North, The Raven's Sun. The record was recorded in Woodstock, New York at Hidden Quarry Studio, Engineered by Danny Blume, and produced by MacLellan's long-time musical partner Chris Gauthier. The Raven's Sun was received with critical-acclaim and won many awards including a 2015 JUNO award.

In 2017 she made a record on True North records with songs of her father Gene MacLellan. This record was named after the LP her father recorded in 1977 If It's Alright With You. This album tied in with a show by the same name in the summer of 2017 that MacLellan wrote based on her father's life and music.

In 2019 she self-produced and released a new record, Coyote, which she pronounces kahy-oh-tee