Does a Phonograph have Consistent Sound Quality? 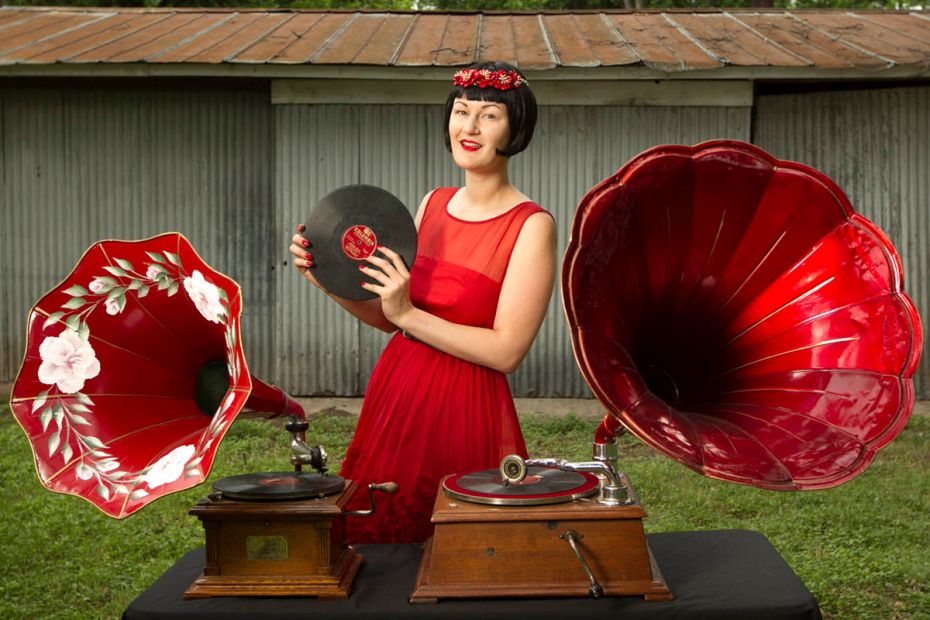 Could a phonograph record sound better on the first song of the side compared to the last song?

This has been something that I have been curious about and would often ask this question amongst my musically and technically rounded friends. It always made great conversation but I never got the facts. Then one day I threw this question out in the social media world. Finally, one of my friends #GTS (Googled That Shit) and got the answer from Wikipedia.

The question and answer choices were:

"Does the sound quality of a record change from the outside to the inside?"

Just like I assumed, The answer is B. I likened a record to recording and thought that the speed of the record is moving faster at the edge. Similar to an analog reel-to-reel, you get higher fidelity and a broader spectrum of sound when the tape passes over the heads at higher speeds, like 30 inches per second.

And here is why (according to Wikipedia)

"Limitation of the gramophone record is that fidelity steadily declines as playback progresses; there is more vinyl per second available for fine reproduction of high frequencies at the large-diameter beginning of the groove than exist at the smaller-diameters close to the end of the side. At the start of a groove on an LP there are 510 mm of vinyl per second traveling past the stylus while the ending of the groove gives 200–210 mm of vinyl per second — less than half the linear resolution.[54] Distortion towards the end of the side is likely to become more apparent as record wear increases.*

Another problem arises because of the geometry of the tonearm. Master recordings are cut on a recording lathe where a sapphire stylus moves radially across the blank, suspended on a straight track and driven by a lead screw. Most turntables use a pivoting tonearm, introducing side forces and pitch and azimuth errors, and thus distortion in the playback signal. Various mechanisms were devised in attempts to compensate, with varying degrees of success."