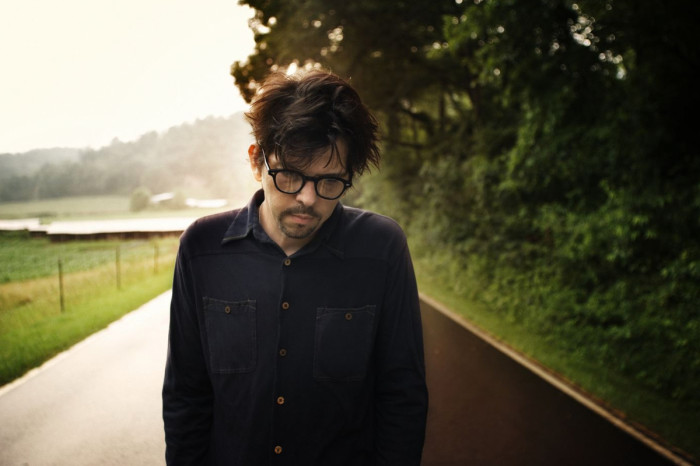 Sparklehorse
A favorite of
Darren Farnsworth 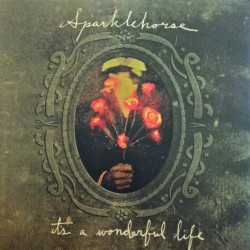 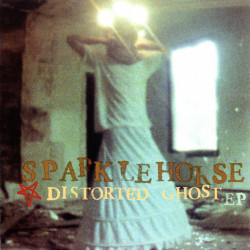 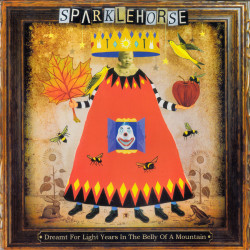 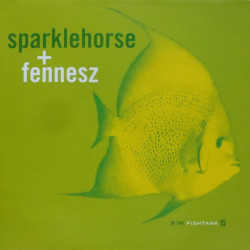 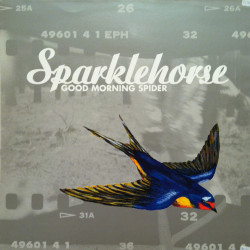