'You Were Right'
by Hayward Williams 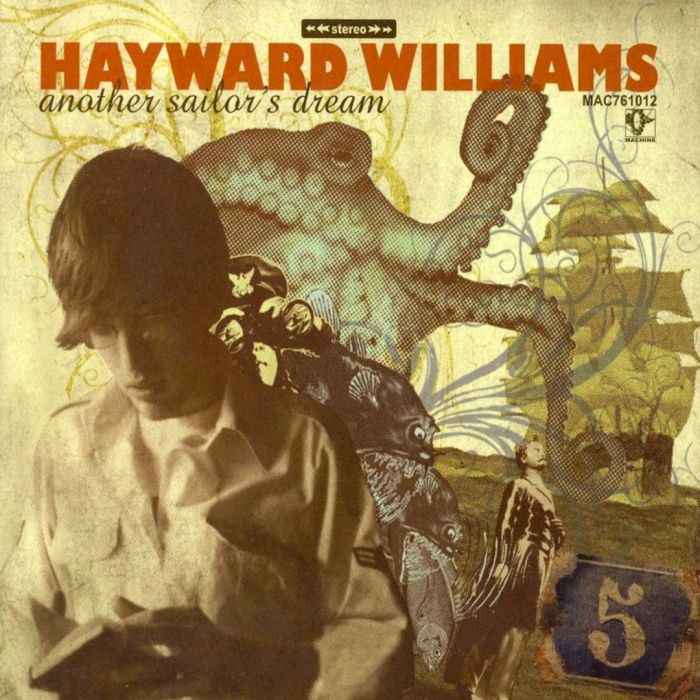 Are you enjoying “You Were Right” by Hayward Williams?